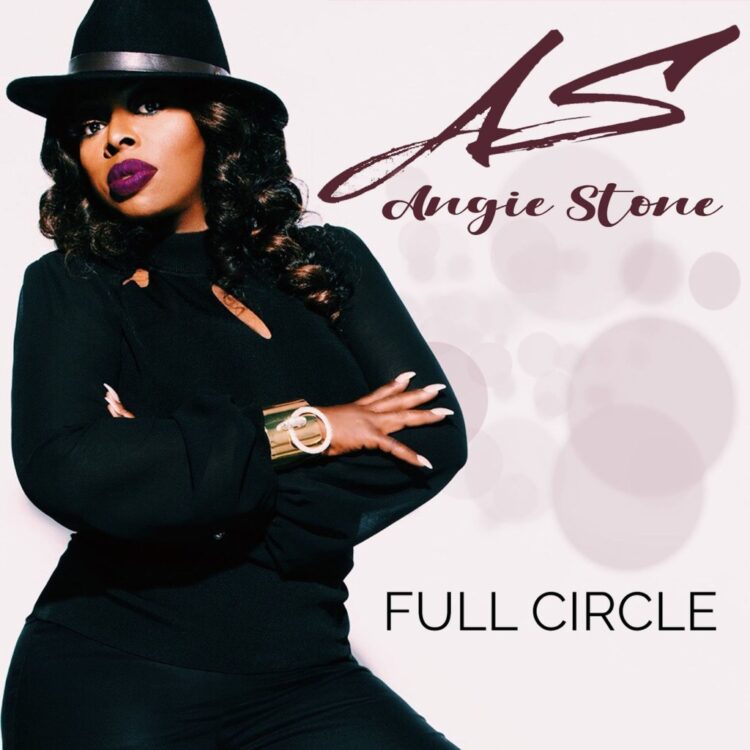 Months after releasing her single “Dinosaur,” Angie Stone has come Full Circle with the arrival of her eighth album.

The latest set of songs features the R&B veteran speaking to the heart and soul of women who have followed her since the release of her freshman album, Black Diamond.

Stone’s seasoned wisdom and lifelong experiences are heard on fresh and insightful tracks like “Neverbride,” “Recipe,” “Same Number” and the lead single.

She recruits street soulster Jaheim for “Gonna Have to Be You,” a yearning performance that showcases their soulful sounds.

On August 3, Stone will take the Wolf Creek Amphitheater stage in Atlanta to perform old and new tracks at Tom Joyner’s One More Experience concert.

Later this fall, she will head overseas to play select dates for her aboard fans. Tickets are available here. 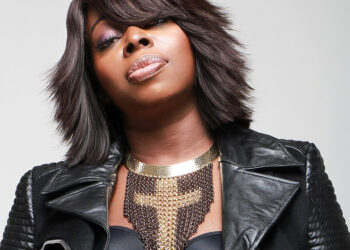 Grammy-nominated singer, songwriter and producer Angie Stone has inked a deal with SRG-ILS Group, in partnership with Walter Millsap III's... 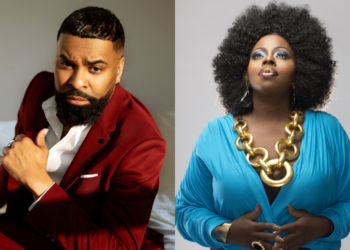 R&B veterans Angie Stone and Ginuwine have been named among the honorees at the 2021 Black Music Honors, which will...