Keri Hilson Is Almost Done With Her Next Album 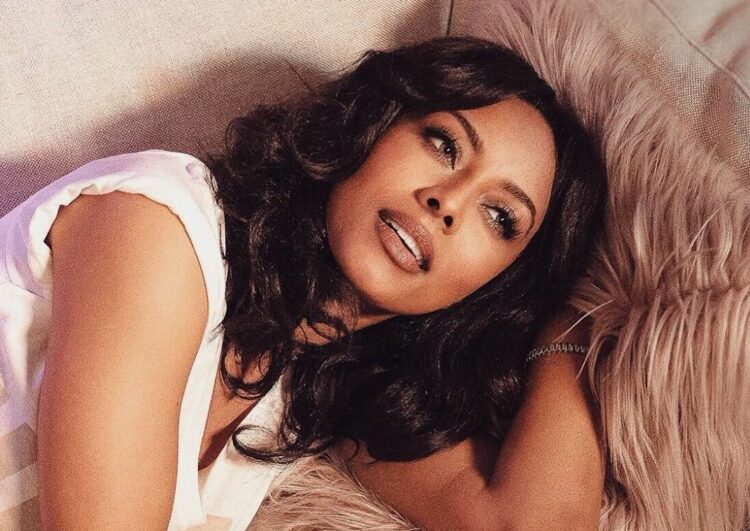 The Grammy-nominated singer/songwriter confirmed on Monday that the planned summer release for new music has been delayed — but she’s still on track to make an official comeback very soon.

“I don’t share much, but I’m working my ass off to get you this project,” wrote Hilson on Instagram. “Turns out I’ll be a tad behind Summer but we’re almost there!”

Back in March, Hilson announced after the 10th anniversary of her debut album In A Perfect World… that she planned to release new tunes this summer.

“I didn’t mean to be gone so long, I only needed my real world to be perfect…it is now,” she wrote on Instagram “Thank you for your patience. The wait is over. I’m ready. Summer 2019.”

Fans thought they were close to a follow-up to 2010’s No Boys Allowed in 2016 when a fake press release surfaced for an album titled L.I.A.R. (Love is a Religion).

In 2017, Hilson shared an update about her third album on the daytime talk show The Real.

“If you think about it, everyone believes different things,” Hilson told The Real co-hosts. “Love is the one thing that requires sacrifice — there are so many similarities between religion and love. If we believe this will work, then we will do what it takes and we will be obedient. We’ll do what it takes to make it work. It’s religious. You got to be that committed to making love work.”

Hilson has been working in silence on her upcoming album with little information on studio sessions and collaborators. Back in December, Grammy-winning producer/songwriter Bryan-Michael Cox revealed to Rated R&B that he was in the lab with Hilson.

I don’t share much, but I’m working my ass off to get you this project. Turns out I’ll be a tad behind Summer, but we’re almost there!! ⏳