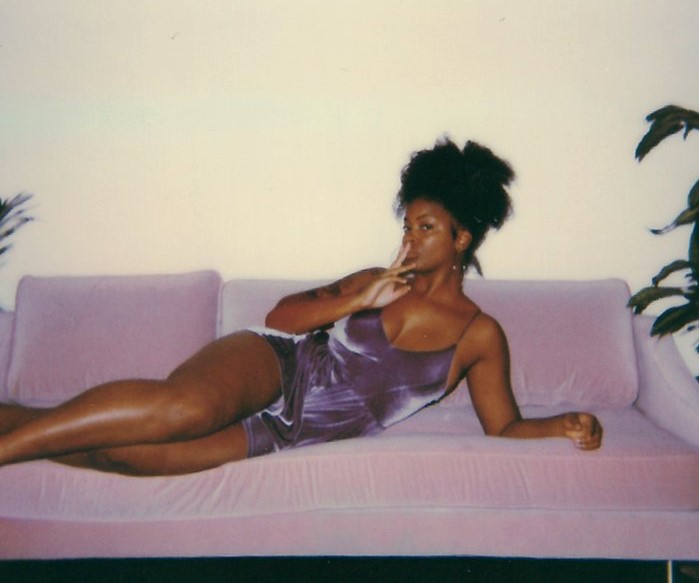 Ari Lennox has a gold plaque to hang on the wall of her ‘new apartment.’

The DMV native’s J Cole-assisted single and title track of her 2019 debut album is now certified gold by the Recording Industry Association of America (RIAA), with 500,000 units sold.

The RIAA triumph is a first for Lennox, who is nominated for three 2019 Soul Train Awards, including best collaboration for the Elite and Shroom-produced record.

Since the release of the era-launching single last fall, “Shea Butter Baby” has rounded up more than 54 million streams on Spotify and over 24.5 million views on YouTube.

Lennox has been a force of nature this year. She has lent her sultry pipes to several remixes, including BJ The Chicago Kid’s “Time Today” and VanJess’ “Cool Off the Rain.”

Lennox also went on tour with Lizzo earlier this fall.

In December, Lennox is embarking on the European leg of her Shea Butter Baby Tour. Tickets are available now.