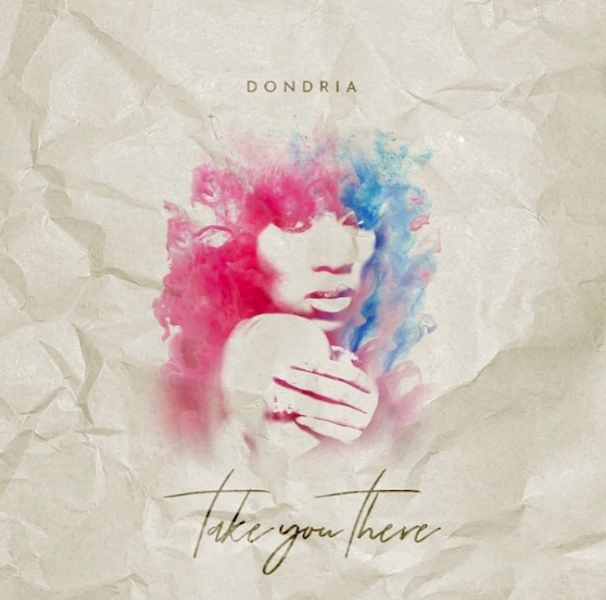 Dondria is a woman of the people. In the season of giving, she finally released her new song “Take You There” after fans have been asking for a full version since she posted a snippet in October.

She’s quite confident about giving her boo exactly what he needs.

“‘Take You There’ is a little deeper than the lyrics suggest,” Dondria tells Rated R&B in a statement. “I want to take you to a ‘higher’ place where: society and social media don’t define a damn thing, relationship goals are centered around unconditional love, you can get high without hitting a blunt, insecurities don’t exist, and ecstasy exists beyond orgasms.”

In 2018, she released A Tale of Hearts, her joint project with Broadway.

Let Dondria “Take You There” below. 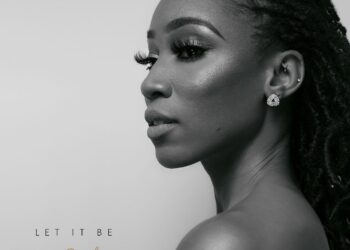