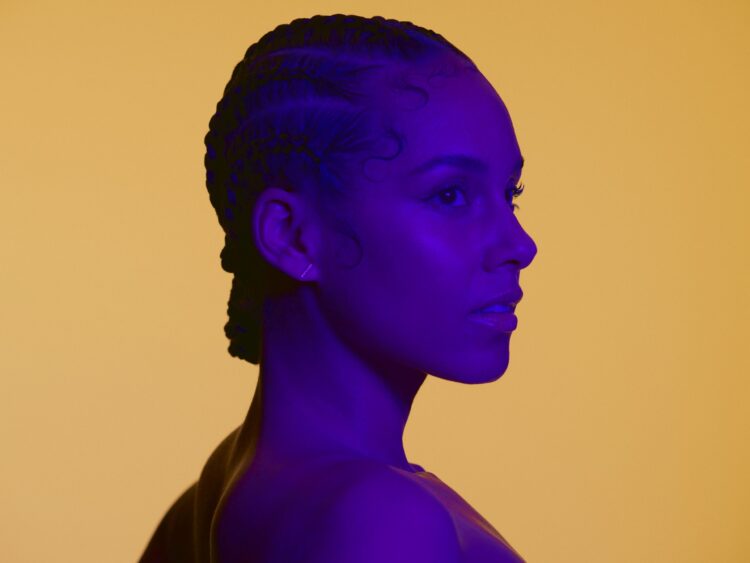 The High Priestess of Soul Nina Simone once said, “It’s an artist’s duty to reflect the times in which we live.” Alicia Keys does just that on her latest piano-driven single “Perfect Way To Die.”

Lifted from her impending ALICIA album, the painfully honest track opens with the beloved singer-songwriter vividly depicting a heartbreaking phone call that a Black mother received about her slain son.

Not one to say goodbye, the mother is rattled with emotions when she goes to identify him. As Keys goes through each line, her often trembling voice, seemingly sounds as if she is fighting hard to keep her tears to herself.

Speaking on “Perfect Way To Die,” Keys wrote on Instagram, “The song title is so powerful and heartbreaking because WE are heartbroken by so many who have died unjustly.”

She continued, “Of course, there is NO perfect way to die. That phrase doesn’t even make sense. Just like it doesn’t make sense that there are so many innocent lives that should not have been taken from us due to the destructive culture of police violence.”

“Perfect Way To Die” comes in the wake of the many senseless slayings of Black people (Rayshard Brooks, George Floyd, Breonna Taylor) by the hands of police brutality.

The new song follows Keys’ recent NPR Tiny Desk appearance, along with her lengthy list of new records, including the heroic “Good Job” and the powerful “Underdog.”

In other news, Keys is scheduled to perform at the virtual 2020 BET Awards on June 28.

Listen to “Perfect Way To Die” by Alicia Keys below.