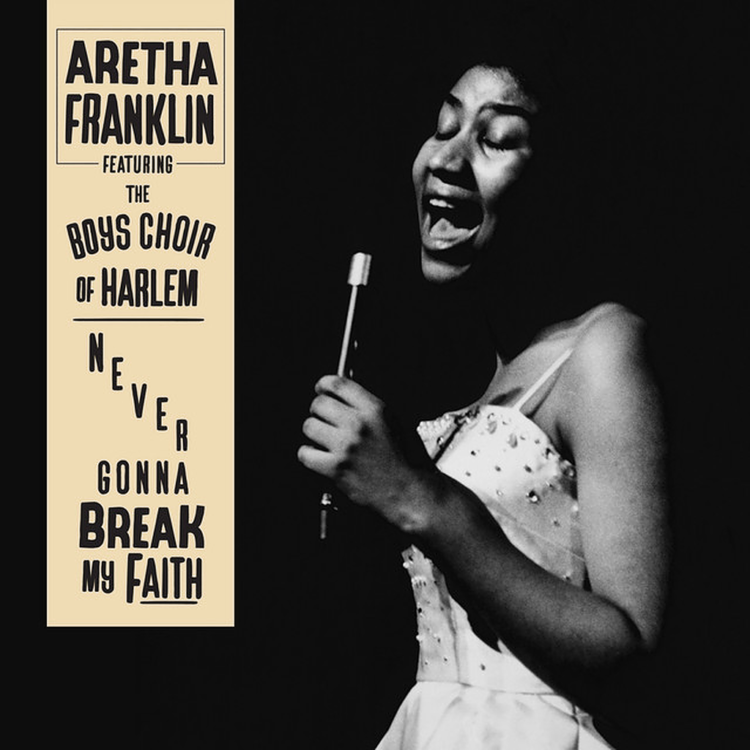 Featuring The Boys Choir of Harlem, the obscure solo rendition gives the Queen of Soul more room to show off her gospel influences in a vocally powerful way.

In a statement surrounding the solo version, award-winning singer/songwriter Bryan Adams revealed the genesis of the poignant song.

“When I wrote this song, I was channeling Aretha, never thinking that she’d ever actually sing the song,” Adams said in a statement. “The thought was to write a hymn, something that would try and articulate the feeling of faith, and that even though you might have lost something, there would always be an inner light to guide you. When the song was demo’d, I told the producers that Aretha would be the one to sing this – and sing it she did.”

He continued, “This solo version has been sitting on my computer for years, and when I heard Clive was making a film on Aretha’s life, I sent this version to him. The world hasn’t heard her full performance and it really needed to be heard. I’m so glad it’s being released, the world needs this right now.”

The original cut of the strong-willed composition is taken from the film Bobby, which was released in 2006. It featured vocals from Mary J. Blige, winning Franklin her last career Grammy for Best Gospel Performance in 2008.

Listen to the solo version of “Never Gonna Break My Faith” by Aretha Franklin below. 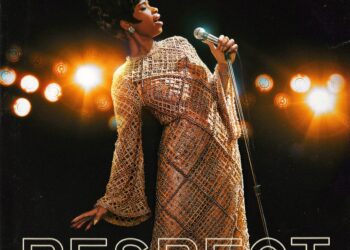