The visual album is exclusively available on Disney+. 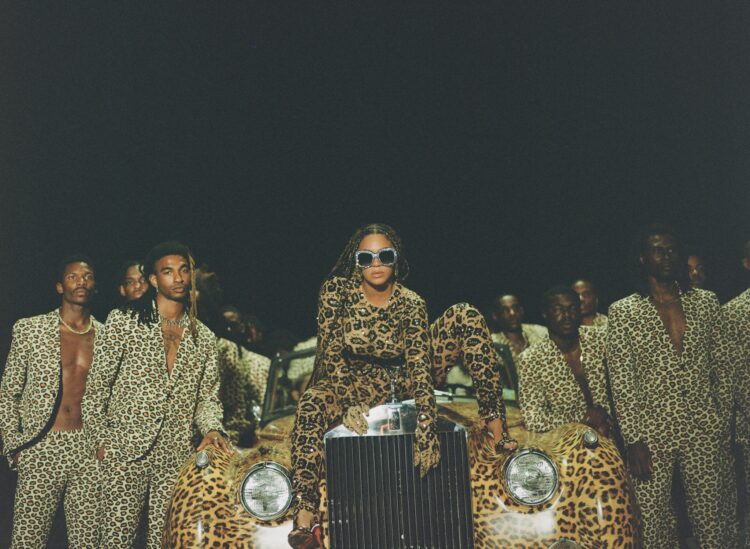 Beyoncé is a revolutionary artist who not only continues to unexpectedly shock the world with her endlessly creative expressions of Black music, but also through her visual interpretations of the work. The mother of three has released a mind-altering visual album to coincide with the exclusive, global Disney+ premiere of Black Is King.

Powered by the original recordings taken from The Lion King: The Gift, her Grammy-nominated love letter to Africa, the visual album is written, directed and executive produced by the global icon herself, who starred as the adult Nala in the live-action of The Lion King last summer.

Black Is King is a visually beautiful portrait that deftly represents a broader spectrum of the beauty associated with Black tradition and excellence. The film enlightens audiences with generational facets of Black culture, while reimagining the story of Black people who have been left broken. In doing so, Black Is King redefines Black brilliance and shows why we have and will always be ahead of the pack.

Included in the astonishing visual, which was filmed across locations in New York, Los Angeles, South Africa, West Africa, London, and Belgium, are artists who starred on The Gift track listing. It also features appearances from her husband and mogul JAY-Z, Kelly Rowland, Naomi Campbell, Lupita Nyong’o, and many more.

The deluxe version of The Lion King: The Gift includes “Black Parade,” her new cultural anthem that was released on Juneteenth to celebrate the rich heritage of Black people. It soundtracks the closing credits of Black Is King.

The peerless worth ethic that went into Black Is King isn’t anything new. She kept the same energy for previously-released albums, most recently Homecoming: The Live Album.

Esteemed music video director Sophie Muller, who directed the videos for Beyoncé’s hits “Ring The Alarm” and “Déjà Vu,” recently shared with Rated R&B about her tireless commitment to perfection.

“It’s like an honor to work with somebody who’s that amazing. She gives everything,” Muller exclusively to Rated R&B. “She’s incredibly hard-working. She always wanted to improve and make it better, even more than me. “

Watch Black Is King, exclusively on Disney+, now. Also, stream the deluxe edition of The Lion King: The Gift below.