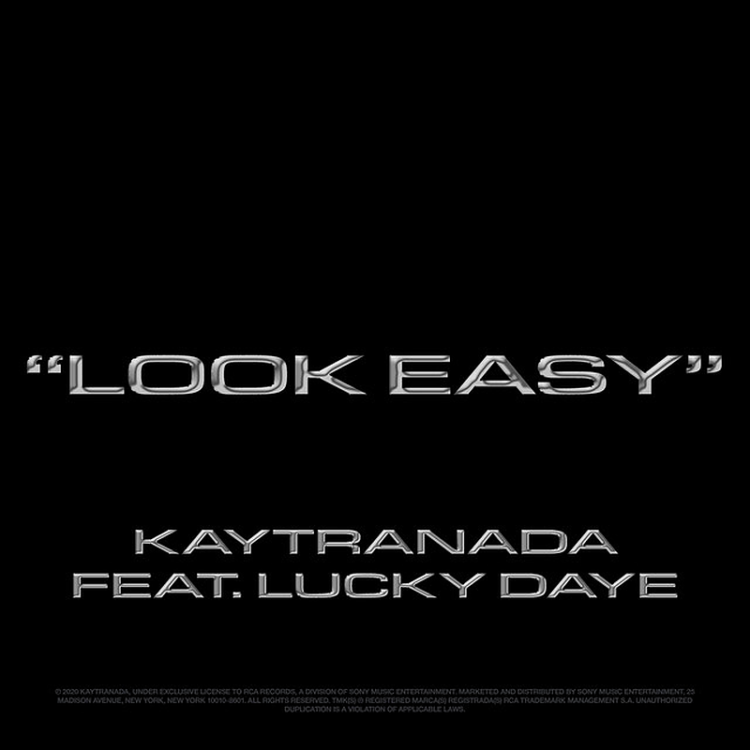 It’s not hard to believe that Lucky Daye is becoming one of today’s most sought-after singers. Masterful producer Kaytranada has taken note of the Grammy-nominated soulster’s voice and recruits him for his newest track “Look Easy.”

The heart of the song lies in Daye’s boastful vocal energy and Kayatranda’s knack for a fluid baseline and glitchy electronica.

Lyrically, Daye realizes that he’s “hotter than New Orleans” right now and isn’t letting anyone or anything throw him off his game. Simply put, what he’s doing for the R&B game is light work. He’s soaking up the attention by making his contribution to the genre “look easy.”

Daye recently collaborated with Kirby for the remix to her single “Velvet,” which appeared on the season four soundtrack for Insecure. He also re-released his debut album Painted in May with six additional songs.

On the flip side, Kaytranada released a Belly-inspired music video for his Masego-assisted track “Need It.” The song appeared on his sophomore album, Bubba, which released in December 2019.