The Grammy Award-winning group (now a duo) is set to release their new project on August 28. 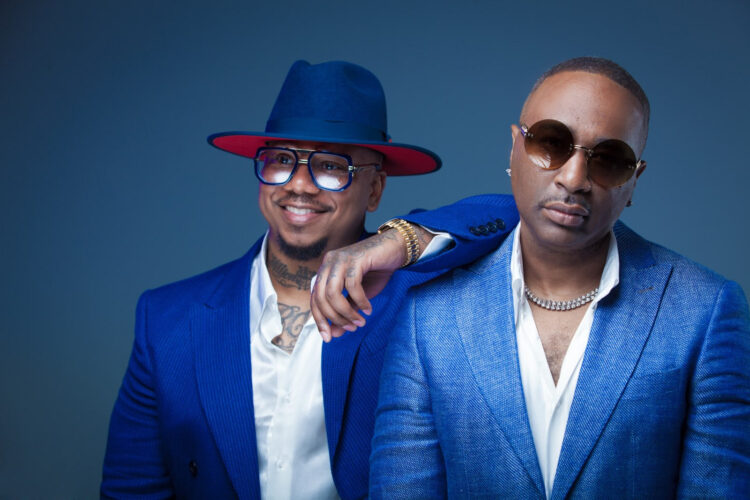 One key to longevity in music is the willingness to embrace change; when it comes to R&B groups, the same thing applies. As much as it can be a disheartening moment for day-one fans, there comes a time when a change in the lineup is inevitable. We’ve seen it happen to many legendary groups from Destiny’s Child to En Vogue to New Edition to Dru Hill, and so forth.

With a career that spans over two decades, Grammy-winning group 112 has also experienced a change in their lineup. After building their legacy as a quartet, the band is officially a duo with Slim and Mike. The two vocalists are now starting a new chapter for 112 with their new single “Spend It All,” which they previewed after their Verzuz battle with Jagged Edge. It’s their first music release since releasing their album Q Mike Slim Daron in 2017.

Produced by Great Scott (Chris Brown, Raven-Symoné, 112), “Spend It All” serves as an ode to women.

“This is a great representation of what is 112 now,” Slim tells Rated R&B over the phone. “It’s a blessing that me and Mike decided to continue the legacy of 112 and the best way of doing that is through song. ‘Spend It All’ — we are always catering to our queens. I think with women reassurance is everything.”

Mike adds, “It’s like a sexy-mid. It’s not really uptempo but it’s not really a ballad either. It’s got that real sexy vibe to it. We are singing on this record. For the people that know 112, for the most part, you get the cadence that goes with the uptempo. With this one, we are really singing on this one and displaying our vocal talent.”

“Spend It All” is just the first taste from the musical pair’s upcoming EP, 112 Forever, which is slated to arrive on August 28. Before the EP drops, they plan to share a couple more tracks including “For Us” and “Looking For Love.”

In Rated R&B’s interview with 112, they talk about their upcoming EP, which drops on August 28, as well as their vision for their brand as a duo. They also reflect on the group’s legacy and getting their flowers.

We’ve seen groups like Dru Hill replace members who left. Was there ever a thought about adding two new artists to 112?

MIKE: We definitely had a few guys in mind — a few of them reached out to us as well. There were some talks initially but nothing really manifested from that. We are not against it. We just felt like there was still a lot of music between Slim and myself to do and we didn’t want to switch it up too much for the fan base. For the EP, our goal is to establish Slim and Mike as a quintessential R&B group; and what way to show the world than continuing to put out music that they’re familiar with?

What do you say to the fans who cannot accept the fact that 112 is down to two members?

SLIM: We can only tell them that we cannot worry about things we cannot control. No one is more upset with how everything played out than us. We would also thank the fans for still supporting us. They’ve been on the roller coaster with us for 24 years. We have some very amazing, faithful fans. You can’t please everyone but with the history of all groups, 99 percent of all groups go through this situation. This is not something people are not used to. It’s just one of those things that not even myself or Mike thought that we would go through. We just chose not to say, “You know what? Well because these guys wanted to go a different direction, that would be the end of 112.” You can just tell with the response we’ve been getting from our fans, they’re excited and encouraged that Mike and myself didn’t let the brand go.

How did you creatively approach your EP 112 Forever? Sonically as a duo, did you feel compelled to move towards a new sound or did you want to stay within your signature sound?

SLIM: When we do any type of body of work, it’s the same type of thought process where we are always trying to charge ourselves on taking it to the next level. The great thing about the project is that we still have the same voices that people would know as 112. We’re not going to have a problem with radio saying, “Well, who is this group?” What we wanted to do was expand our audience. There might be a younger audience that might not know 112. Some of our songs may sound familiar because you have the artists of this era flipping our songs and making it their own.

The sound feels like R&B but we call it Trap&B. The tracks are a hard type of sound with melodic feels. We still have the same soft singing and relatable content. The only thing that has changed is the production, which we are used to — adapting to what’s going on without compromising our sound so much. You’re definitely going to get a good dosage of myself and Mike. Humbly speaking, I think people don’t really know how talented Mike really is, as far as singing, because he was always in the background making sure we sounded good.

Is it just you two singing backgrounds, or did you bring in additional vocalists to fill in any gaps?

MIKE: We pretty much handled everything ourselves. We felt that we had the requisite skills and talent to do the things we wanted to. It was just a matter of getting in the studio and stacking vocals. It’s really not difficult to do. The voices that are most memorable, as far as the backgrounds and the lead vocals, you have two of the main guys who were the sound of that. It was an easy transition. We didn’t bring in anybody else. We felt like if we let anybody come in, it would change the sound of 112 and we don’t want to change that.

One thing you guys don’t get enough credit for is your ability to create amazing interludes. You’ve guys have been consistent with including interludes on all your albums thus far. Do you go into it knowing you’re recording an interlude?

SLIM: We’ll definitely have a couple of interludes on this [project] as well. We always want that thought process of when they listen to the interlude, we want everybody to say, “Why didn’t they make that into a song?” It’s very fun for us. It’s something we get a kick out of. I’m glad that everybody picks up on that. 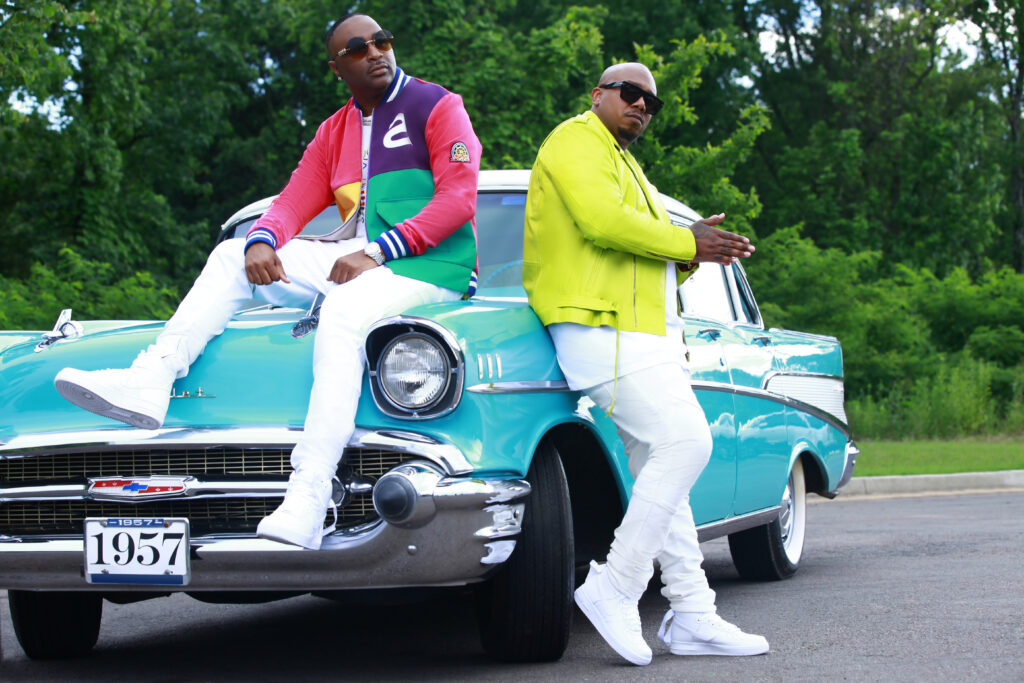 What do you want people to take away from your EP or a song that you think a lot of people would gravitate towards?

MIKE: Regardless of the circumstances, we were still able to entertain and give you a great project. We haven’t gone anywhere. I know with the other two guys leaving and going where God intended them to go, we’ve been hearing from people for the last two years that we should hang it up. For us, it’s a way of life. We have to live as though this is life or death for us, as far as our musical careers are concerned. People are looking for us to fail. We never failed in our careers. We want the world to recognize and just know that it’s going to be a little different but what will remain is our love for each other, our love for the music and we are not going to sell anybody short.

We can’t wait to put this EP out because all of that is emblematic of our willingness and just want to make sure the fans get their money’s worth. I can’t do a throwaway album. We are one of those groups that can’t afford to put out any bullshit.

We have two records — I love the first single but the first single sounds like something you’ve heard before from 112. These other two records that we have are called “For Us” and “Looking For Love.” One is Afrobeat and the other is just this record that reminds you of something we did in the past…but it’s a really good feeling. I believe these records will take us to another stratosphere of being a streaming act, which is a goal of ours, as well as being more of a touring act.

Next year will mark 112’s 25th anniversary. What’s your vision for that milestone?

MIKE: I would really like for Slim and myself to be on the Hollywood Walk of Fame. I believe our resume speaks to that. In my view, 112 really doesn’t get the accolades that I feel like we deserve. I know the work, sweat and sacrifice we put in to make sure that we gave our fan base every part of us. We won the Grammys, we sold millions of records to be recognized…I would encourage those people in positions of power that decide who is on that Walk of Fame, that they look back at the resumé and look at what we continue to do.