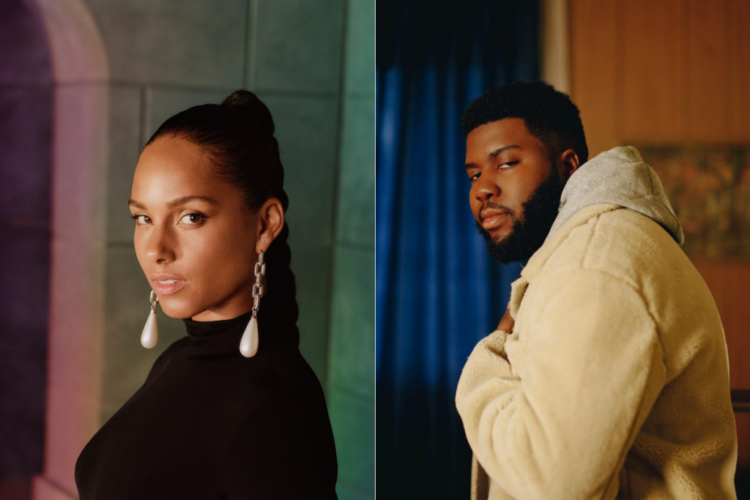 Alicia Keys is on a hot streak. After gaining more than a dozen new certified gold and platinum plaques this week, the award-winning singer has dropped off a new track and video titled “So Done” featuring Khalid.

The liberating tune, produced by Ludwig Göransson, is about coming to the realization that you only get one life so it’s best to live it to the fullest.

“So Done” is the follow-up to Keys’ previously shared songs “Perfect Way to Die,” “Good Job,” “Underdog,” “Time Machine” and “Show Me Love.” The tracks are expected to appear on her forthcoming album, ALICIA, which is slated to arrive later this year via RCA Records.

The eponymous LP was originally scheduled to release in March, followed by a supporting world tour this summer; however, due to the pandemic, everything was postponed until further notice. While the release of an album is possible, it’s very unlikely that a world tour will happen soon — at least, this year.

In other news, Keys released her first memoir, More Myself, earlier this year.

Listen to “So Done” by Alicia Keys featuring Khalid, and watch the video below.