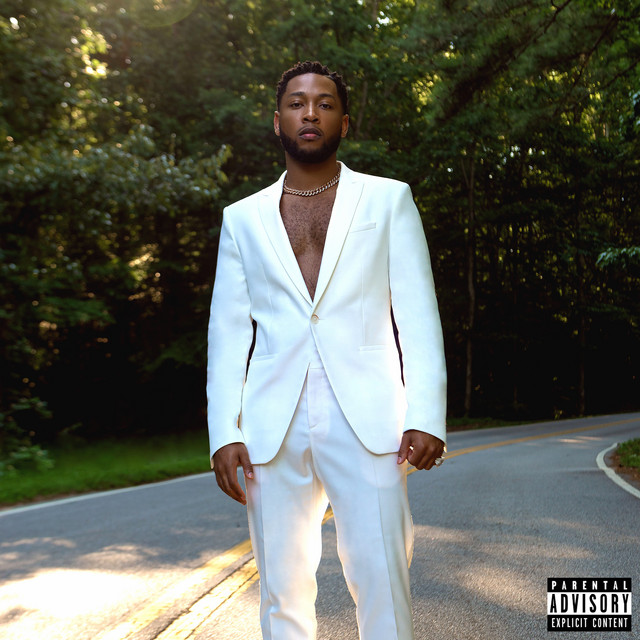 Leo Season is here and so is Jacob Latimore’s latest project. The seven-track EP arrives in celebration of the singer/actor’s 24th birthday, which is on August 10.

Running over 22 minutes, Leo Season is exactly what you’d expect from Latimore who’s anticipating turning up for his b-day: vibes, vibes, and more vibes.

“It’s My Birthday” is an obvious standout, not because of its title, but the fact it has repeat value for anyone’s special day. The project isn’t saturated in songs with mischievous moods; it has its tender moments like the love questioner and closing track “How.”