Teyana Taylor’s ‘How You Want It?’ Goes Gold

The first single from 'The Album,' which is out now. 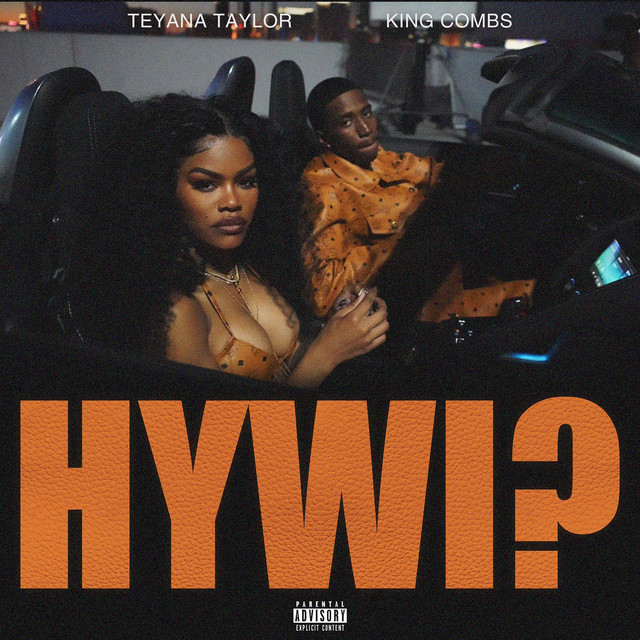 Getting Out Our Dreams, Inc. / Def Jam

Teyana Taylor has more than a pregnancy to glow about these days.

The multifaceted superstar, who is expecting her second child, has been awarded her second certified gold single by the Recording Industry Association of America (RIAA).

The King Combs-assisted track “How You Want?” has sold more than 500,000 equivalent units. Serving as the first offering from The Album, her third full-length release, the throwback-sampling hit has more than 36 million streams on Spotify.

In 2019, Taylor earned her very-first RIAA gold single for fan-favorite “Gonna Love Me” from her sophomore album Keep That Same Energy (K.T.S.E.).

The Album was released in June. Featuring a league of A-list collaborators from Ms. Lauryn Hill to Erykah Badu to Missy Elliott to Big Sean, the new project landed a spot on Rated R&B’s 16 best R&B albums of 2020 so far list.

It was announced in June that Taylor teamed up with MAC Cosmetics for a limited-edition, ‘90s-inspired makeup line. Read more here.