Ari Lennox is gearing up for another great album era. After ushering in a new-age of soul music on her debut album Shea Butter Baby, which was ranked the Best R&B Album of 2019 by Rated R&B, the DMV native premiered a new song called “Chocolate Pomegranate” for Genius’ Open Mic series.

For the live performance, presented by Reebox, Lennox dedicates her casual dress code to the show’s sponsor. She colors her retro-soul tone slowly inside the lines of a psychedelic jazz canvas, as she instructs a suitor about the sensual ways to blow her mind.

“Chocolate Pomegranate” will release to streaming platforms on September 30. In the meantime, Lennox’s soul-burning performance is a tasty treat to tie over fans.

Earlier this month, Lennox teamed up with Anthony Ramos for the remake of “If You Want Me To Stay” by Sly and the Family Stone. Her collaborations didn’t start there. She previously joined forces with Skip Marley for the mid-tempo summer bop “Make Me Feel,” and Nasty C for the smooth and mellow “Black and White.”

Watch the exclusive live rendition of the new track “Chocolate Pomegranate” above. 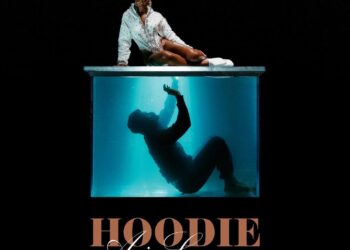 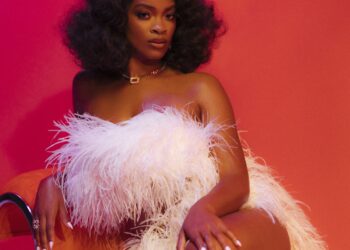