Baby Rose Releases Deluxe Edition of ‘To Myself’

It features three additional tracks, including "August 5th" and "Marmot." 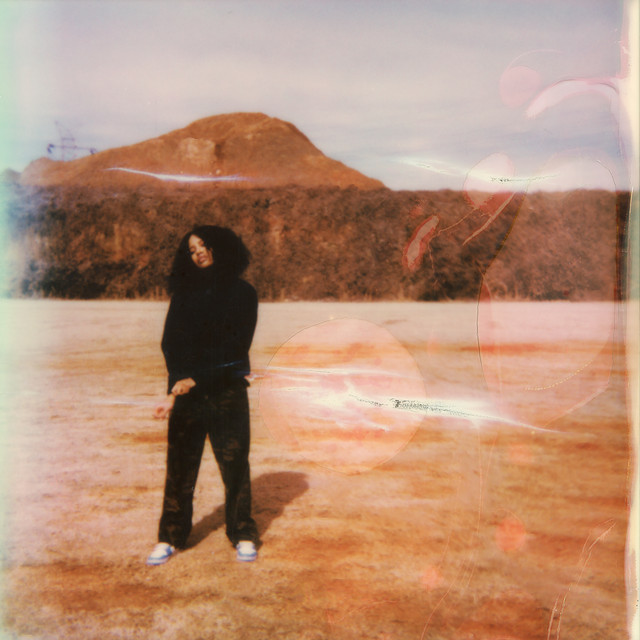 Baby Rose isn’t keeping everything to herself. The distinctly-voiced siren has added three new tracks to her debut album, To Myself, for a deluxe edition. The standard LP landed on Rated R&B’s year-end best R&B albums list of 2019.

The expanded version of To Myself features the wistful “Damn,” as well as the reflective “August 5th” and the heavy-hearted “Marmot” that were previously released as standalone tracks at respective times.

Rose recently kicked off The Golden Hour, a two-night concert to celebrate the deluxe release of To Myself. It comes on the heels of her late-night television debut, where she performed “Show You” on Late Night with Stephen Colbert.

Speaking of the gorgeous tune, “Show You” is growing legs on urban adult contemporary radio. It has earned a top 40 position so far. Rose remixed the song for the season four soundtrack of Insecure with artist Q.

Listen to the deluxe edition of To Myself by Baby Rose below. 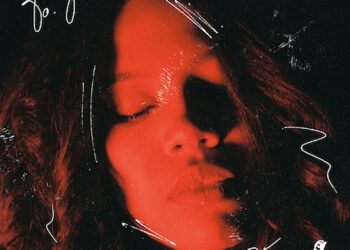 Baby Rose Releases Holiday Project ‘To: You (a holiday joint)’

With Christmas on the horizon, Baby Rose reaches deep in her holiday stocking and pulls out To: You (a holiday... 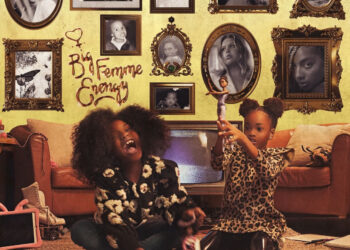