It follow his "Change" teamwork with his music friends. 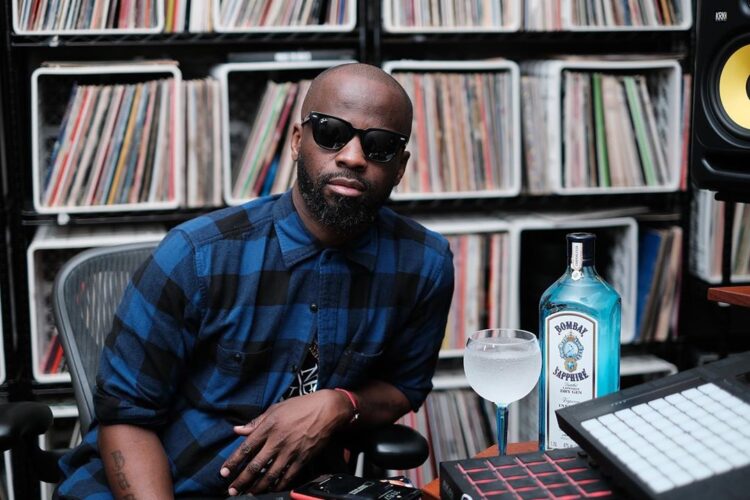 Bryan-Michael Cox, a Grammy-winning polymath, has returned with his first new solo song in two years. “Forever” is a self-produced track that makes an ably bid for modern-day R&B. With a groovy downtempo production bathe in piano chords and top-tier guitar playing by G. Bliz, Cox starts the song with a reworked proverb.

He soon sets his sights on wowing a newly single woman who he believes wasted the best years of her life with an unappreciative ex. His exuberant voice is full of confidence and feeling, making this song a potential shoo-in for a bonafide urban AC radio hit.

As previously mentioned, “Forever” is Cox’s first solo release since Soundcloud upload of “Only You,” which we praised on the publication. It’s a solid jam to distract fans from the fact we’re still waiting on his much-teased and promised full-length album.

Most recently, Cox, along with his frequent songwriting/producer colleagues Jermaine Durpri, Ne-Yo, and Johntá Austin, assembled some of the best and brightest Black men in music for an all-star, socially-charged anthem titled “Change.”

In September, we revisited Toni Braxton’s Libra album. Cox collaborated on the undervalued album, and his contributions were highlighted in the in-depth editorial. Revisit it here.

Take a listen to “Forever” by Bryan-Michael Cox below. 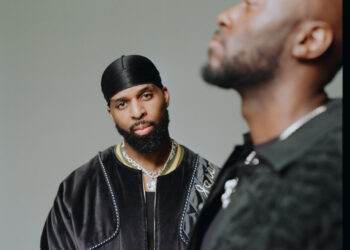 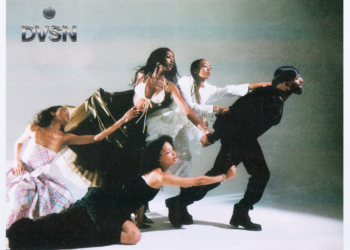 Dvsn Releases Toxic New Song ‘If I Get Caught’

Honest communication is one key to a healthy relationship. However, there are times when a partner's honesty is coming from...