It features commentary on every track from the original 1994 album. 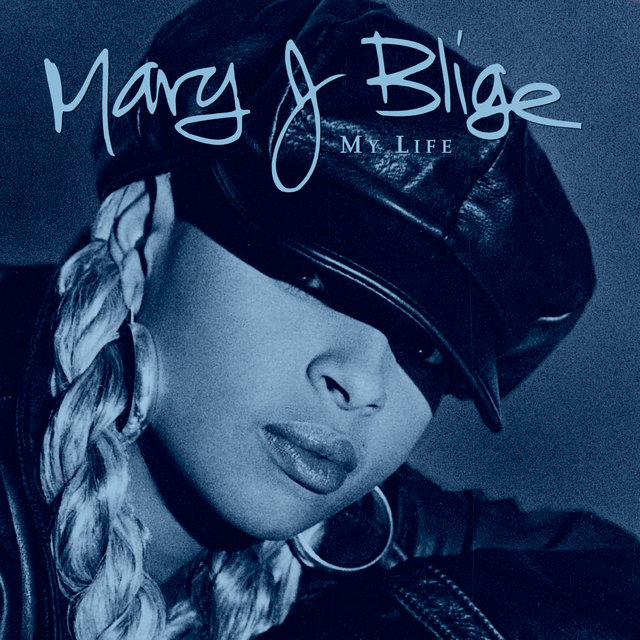 In honor of its 25th anniversary, which was last year November, Mary J. Blige has reissued her 1994 groundbreaking sophomore album My Life. The album, full of more impassioned performances about surviving a destructive relationship and life than her What’s the 411? debut, established a tight relationship between the Queen of Hip-Hop Soul and her beloved fans for nearly three decades.

The expanded edition of My Life not only features all the singles (“Be Happy,” “I’m Goin Down”) from the original album but also includes commentary from Blige, where she breaks down every track.

Besides the commentary, the reissue includes five remixes of original tracks and her stirring rendition of Aretha Franklin’s “(You Make Me Feel Like A) Natural Woman.”

Blige, who released a wine collection this summer, is currently wrapping up production on her upcoming Amazon documentary that coincides with the 25th anniversary of My Life. Blige and Sean “Love” Combs serve as executive producers for the doc.

Most recently, Blige shared a cover of Wham!’s “Last Christmas.” She also dropped a new original song called “See What You’ve Done” for the PBS documentary Belly of the Beast.

Listen to the expanded edition of My Life below.