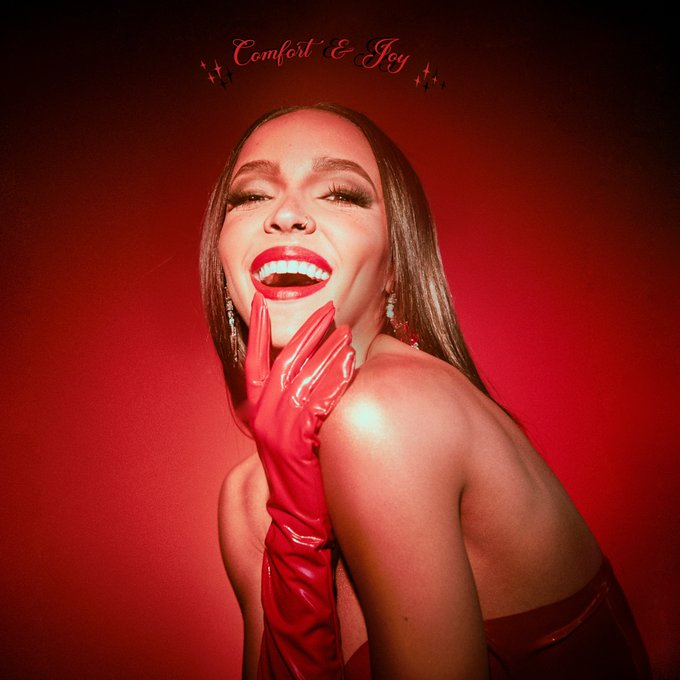 Tinashe has started handing out Christmas gifts early this year. The indie songster has released a new holiday-themed project titled Comfort & Joy. It follows last year’s Songs for You, which made Rated R&B’s best R&B albums of 2019 list.

Over six songs and one intro, Tinashe takes a step back in time to render her rendition of classic festive carols, including a trendy version of Wham!’s “Last Christmas” and a piano-based rendition of Nat King Cole’s “The Christmas Song,” where she uses computerized cadence and its background features club applause effects.

Elsewhere, Tinashe deftly flexes her vocal range on the standout performance of “O Holy Night,” which is bookend with a striking electric guitar solo. A must listen. Trap-pop influence is apparent on her take of “God Rest Ye Merry Christmas,” receiving joyous approval from Ole St. Nick.

This summer, Tinashe released a once-shelved song titled ““Rascal (Superstar).” She also joined forces with THEY. for their guitar-laden track “Play Fight.”

Listen to Comfort & Joy by Tinashe below. 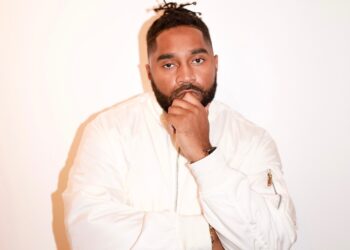