The nine-track project is available now. 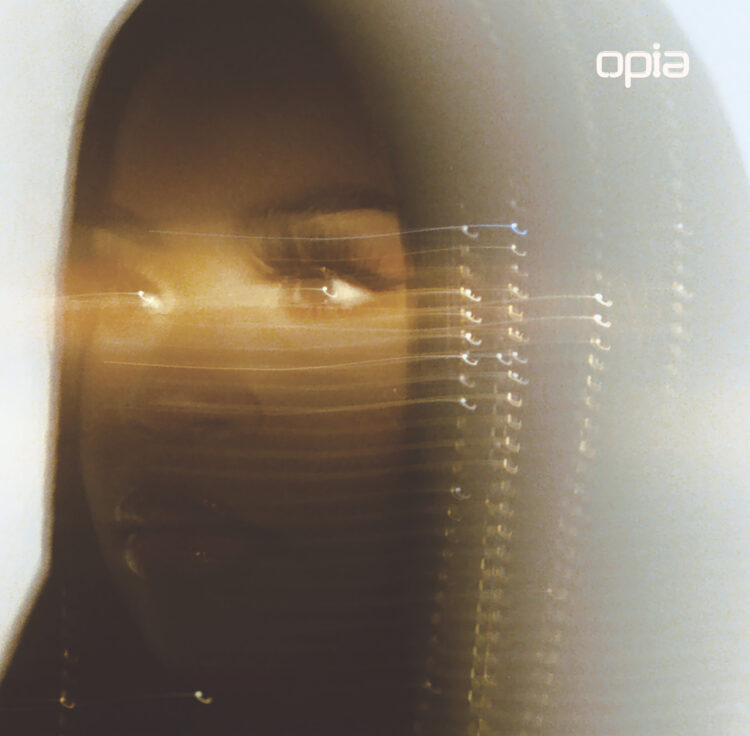 Savannah Ré has slowly been carving out her own lane in the highly competitive music industry, particularly with her skillful songwriting abilities. In fact, she has written with one of the greatest songwriters of all time: Babyface. Since her self-released track “Count’em Off (Rant)” in 2017, the Toronto-born singer/songwriter has kept her growing fan base hooked as they anticipated a proper project.

In 2018, she declared the “Best Is Yet To Come,” which is her most-streamed track on Spotify with over 1.2 million listens. Well, now the time is here. Ré has released her debut EP, Opia, and it will have fans in their feelings as they connect with Ré’s diaristic storytelling that taps into a vulnerable space.

“In order for me to get the body of work that I wanted to get, I had to dig deep. I had to do the work,” explains Ré about her nine-song project. “I want to let people see me and connect with my music but for that to happen, I have to be my authentic self and that comes from introspection — it takes a lot of time and maturity to do that.”

Opia is co-executive produced by Ré’s mentor Boi-1da and YogiTheProducer. In our interview with Ré, she breaks down each track on her EP. Check it out below.

“Highly Favoured” is really for my mom, in my own way [laughs]. She’s very religious (I don’t consider myself religious, but I do believe in God) and that song speaks to me knowing that I’m highly favored and blessed while acknowledging God’s position in my life. My mom always said that to me when I was younger.

“Where You Are” is interesting. I wrote it before the pandemic, but it actually came out during the pandemic, and it took on a whole new meaning. I wrote that because I just really missed my spouse, I missed my man. At the time, we had to be away from each other. I feel like anyone who, you know, is super busy and has to work — but would rather be cuddled up instead can relate to “Where You Are.”

“Nothing Into Something” is like our like ’90s to early 2000s little bop. It’s a fun song about the beginnings of a relationship. Like, “Okay. You’re cute. I like this. Let’s see if we can make this into something. We can turn nothing into something.”

“Homies” is where things get a little deeper [laughs]. I feel like this song speaks to a space that many of us end up in, like situationships. It’s about not wanting that situation, being honest with yourself, and saying, “I don’t want to keep doing this in this degree, but I do want to work this out, just as long as you feel the same way.”

“Love Me Back” is our fun song and kind of a push and pull conversation that goes on in your mind where you’re like, “I don’t deserve this, I deserve the best — I’m a bad bitch” (I don’t like to swear haha, but you get the point). This is the situation where you’re trying to talk to somebody and they’re not giving you the type of attention that you think you deserve.

“Sacred” is pretty self-explanatory. Honestly, I knew I’d probably get some flack because some people consider sacred to be a religious word but I consider it just to be a precious word. I feel like being intimate with the right person is truly a sacred experience. That’s that on that [laughs].

“Solid” is about loyalty, asking the right questions within love. Are we going to be solid? At the same time, it’s a plea to stick through it all no matter what happens.

“Opia” was probably the hardest song for me to write because it is the most vulnerable song on the project. It’s really just me saying, “Hey my fears might be irrational, and it may not be your fault but listen, I’m scared. This is hard for me.” A lot of time, we don’t communicate what we’re going through in relationships, we go through it on our own. Then, after, we might wonder why the relationship doesn’t work out. So instead, I was just like, “Nah, we need to really go there and put this in song.”

“Best Is Yet To Come” is interesting because that song came out first and it now makes sense why it’s added as a bonus. It really is a huge part of the journey and is another pretty self-explanatory one. The best is yet to come; it doesn’t matter where you start; it’s about where you end and where you’re going. Writing this was the first time I was like, “Maybe I can be happy. Maybe we can figure this out.” So, it was fitting to throw it in there to complete the story. 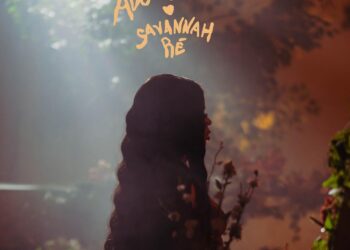 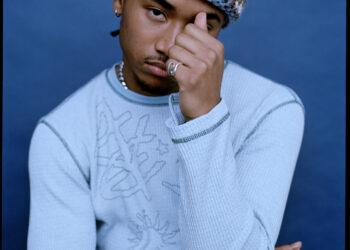