by Danielle Brissett
in Music, Videos
Share on FacebookShare on TwitterShare on Email

She knows exactly what she wants and makes her needs clear over the pulsating production. With a soft yet commanding delivery, it won’t be hard for the blonde beauty to get her requirements met.

The Miami native has also followed through with a visual for the alluring track. Directed by Damian Fyffe, Teenear taps into her seductive side as she gets ready for a special and intimate evening. She shines and displays her acrobatic skills by putting on an impressive aerial hoop performance. The enticing visual can be seen above.

As she’s rolled out a number of singles over the year, she’s slated to deliver her debut EP in 2021.

Teenear shared some much-needed inspiration on her last track “Free,” released in June. Prior to that, she dropped the smooth late-night track “Come See Me” and a gold-studded video for “Dolla Signs.”

Stream “Special Attention” below. Watch the video above. 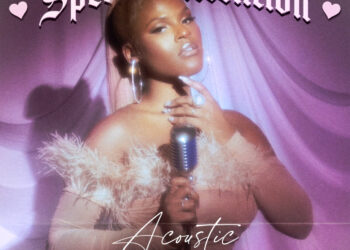 Months after releasing the studio version of "Special Attention," Teenear unleashes an acoustic rendition and a supporting visual.  The song's... 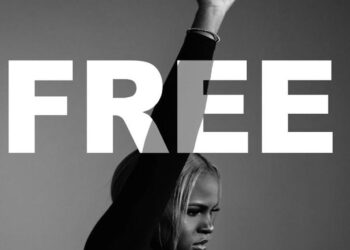 Teenear has taken a break from snappy mid-tempo songs, and takes her sound into a bluesier fold with her new...