It was executive produced by Raphael Saadiq. 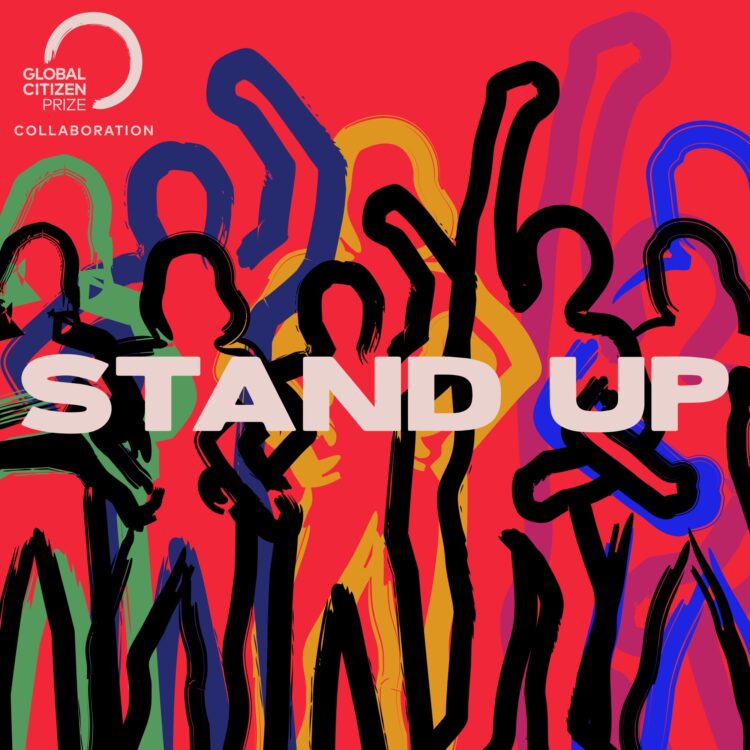 It’s no better time than now to Stand Up, according to the international advocacy organization Global Citizen. A new compilation album of moving and inspiring covers, executive produced by the legendary musician Raphael Saadiq, in partnership with Parlophone Records and Atlantic Records, solidifies that affecting messaging.

Across the eight tracks, with seven covers from music greats like Aretha Franklin, Stevie Wonder, and The Beatles, Saadiq handpicked these songs from different artists and eras because they all still speak to today’s climate.

“I always said I could play great music from the ‘60s, in the ‘70s, ride in my car and see exactly what’s going on in the music is still happening today,” Saadiq said in an interview with Global Citizen. “It’s sort of painful a little bit to know that it’s still happening, but I think this is the medicine.”

Saadiq recruited some of the who’s who in today’s industry for the project of timeless classics, such as Lucky Daye, Ari Lennox, Tori Kelly, PJ Morton, JoJo, Andra Day, Masego, Big Freedia, Jordin Sparks and many more.

Inspired, in part, by the Human League’s song “Human,” Saadiq and Taura Stinson banded together and wrote their own song called “Humxn Race.” It closes the album and features voices from those who contributed to the new LP.

Stand Up arrives a day ahead of the Global Citizen Prize awards special. Hosted by John Legend, the ceremony airs live on NBC at 8 p.m. EST.

Listen to Stand Up by various artists below.