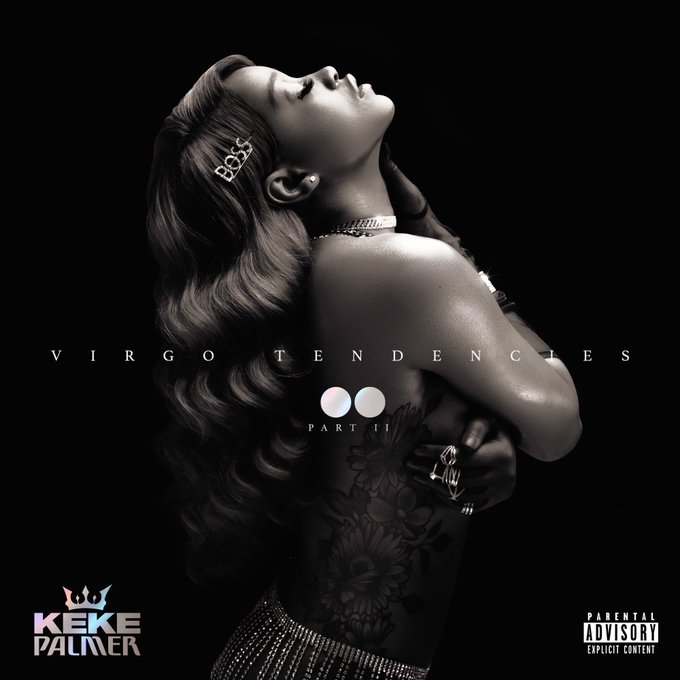 A five-track difference between the current and last project exists, as well as a cameo from an outside artist (Rick Ross). Despite these contrasts, Virgo Tendencies, Pt. II compliments the style of trendy R&B production and songwriting that pervades Palmer’s catchy music.

Palmer once again reunites with Grammy-winning songwriter and producer Tasha Catour, who worked behind the boards for the first collection of songs.

When asked about the inspiration behind the project in August, Palmer told Rated R&B, “It’s a little bit more of the reflective vibe that I kind of reached at the end of quarantine.”

Listen to Virgo Tendencies, Pt. II by Keke Palmer below. 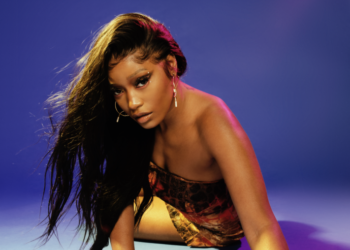 “I’m really just taking it day by day because it is so much going on — a lot of good... 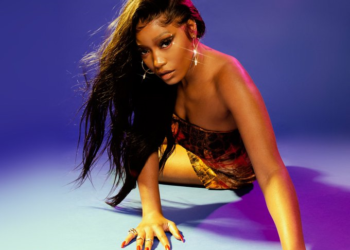 Loyal. Intense. Dominating. All these characteristics define the innate nature of a Virgo. Keke Palmer, who recently celebrated her 26th...