Andra Day is hot on the press trail for her leading role in The United States vs. Billie Holiday. The double-platinum selling artist appeared on Tuesday night’s episode of The Tonight Show Starring Jimmy Fallon, to perform a medley of music from the film’s soundtrack.

The cinematic version of the Holiday’s “Strange Fruit” and Day’s Golden Globe-nominated song “Tigress & Tweed” was shot in a quaint setting. During the latter, she renders it conversational style to a Black male duo who resembles the Black Panther Party members.

This Friday (Feb. 26), The United States vs. Billie Holiday is set to premiere on Hulu. Day’s performance as Lady Day earned a nod for Best Performance By An Actress In A Motion Picture — Drama at the 2021 Golden Globes. She recently spoke to Rated R&B about what this recognition means to her as a first-time actress.

“This was a gargantuan effort and a gargantuan leap of faith of incredible talent, present passionate people and beautiful Black people that made that happen,” Day tells Rated R&B. “It was a reminder that you don’t get to these places alone.” 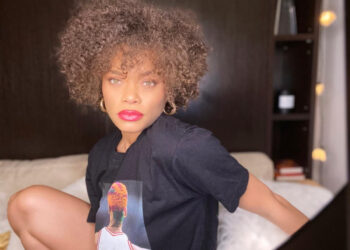 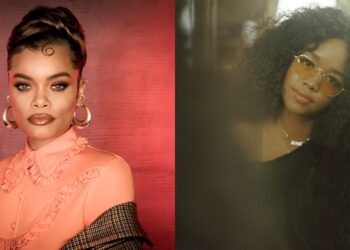 The nominations for the 93rd Academy Awards, widely known as the Oscars, were revealed Monday morning.  With a historic Golden...