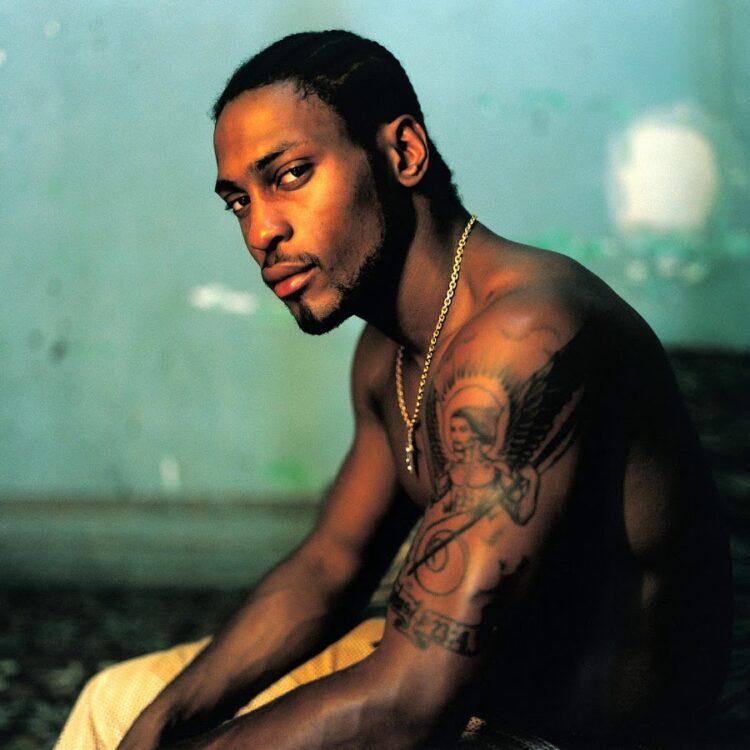 Valentine’s Day just got a lot more special. D’Angelo has announced a special Verzuz concert with friends, which will stream live from the historic The Apollo on Saturday, Feb. 27 at 8 p.m. ET.

The soul crooner shared the news during an Instagram live broadcast on Sunday night. He also hinted that a new album is coming soon. While chatting with D-Nice on Instagram, he said “yes sir” when D-Nice mentioned there was a project in the works. The mysterious album will follow his critically-acclaimed 2014 LP, Black Messiah, which won Best R&B Album at the 58th Grammy Awards.

In 2019, it was reported that D’Angelo was working on new music. Carine Bijlsma, the director behind his documentary, Devil’s Pie — D’Angelo, confirmed the information. “He was in the studio these past weeks. He has big plans for the future, so you’ll definitely be seeing more of him,” she teased.

This will mark the second music-related event Verzuz has hosted in 2021. In January, Ashanti and Keyshia Cole held their Verzuz battle from separate locations. The R&B veterans garnered over 6 million views across various platforms, including Instagram Live and Apple Music. 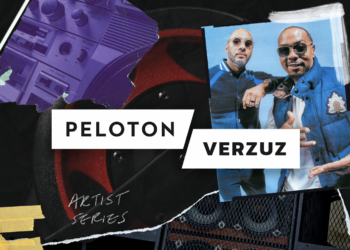 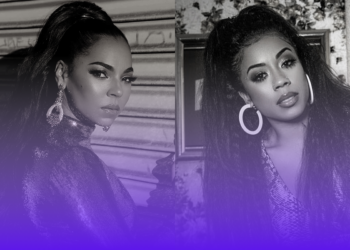