It's the second offering from his upcoming 'Neptune' EP. 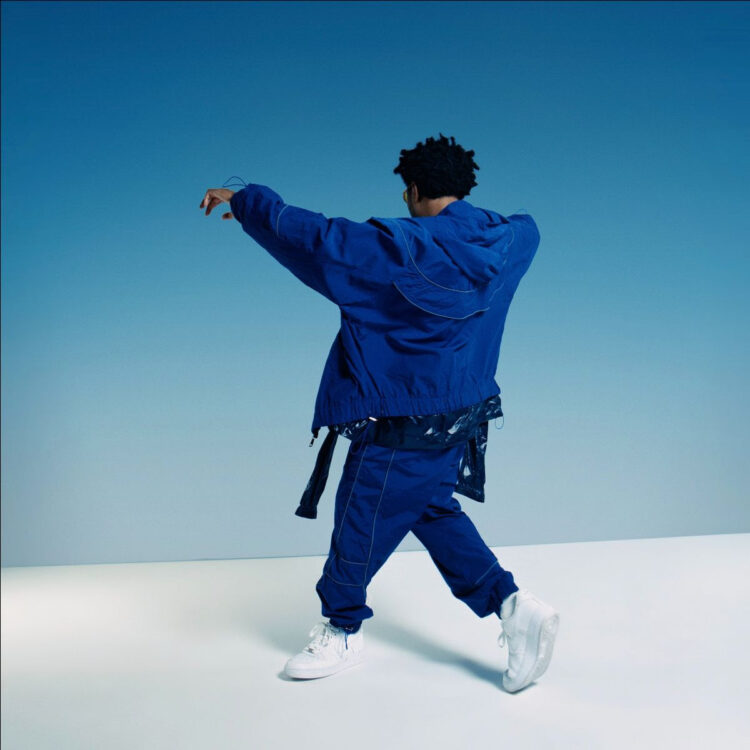 Over a somber production, he sings in the first verse, “I see war in those eyes, a final desperation / To keep your inhibitions, close to you / But seconds after midnight / In reckless bouts of indecision / You gave up on that mission / And welcomed back the addiction.”

The Columbia, Maryland native revealed that “Relapse” was the first song he wrote for his forthcoming EP, Neptune. “I could sense things weren’t working out between me and my former label,” Gallant, who is now independent, explained. “I wanted to be able to escape to something that felt like the middle of summer break when school’s out and you don’t have to keep track of the days anymore. Something you can keep going back to that seems like it was made for you and only you.”

In an Instagram Live broadcast this week, Gallant hinted that his new Neptune would arrive some time in March. It will follow his 2019 LP, Sweet Insomnia.

Listen to “Relapse” by Gallant below. 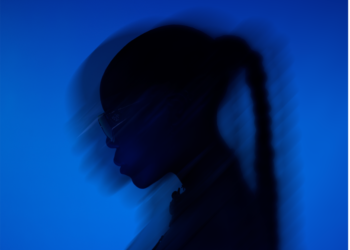 Emerging singer Elaine has released her new single "Fading Away." She co-wrote it with Gallant, Spencer Stewart and STINT. Produced...