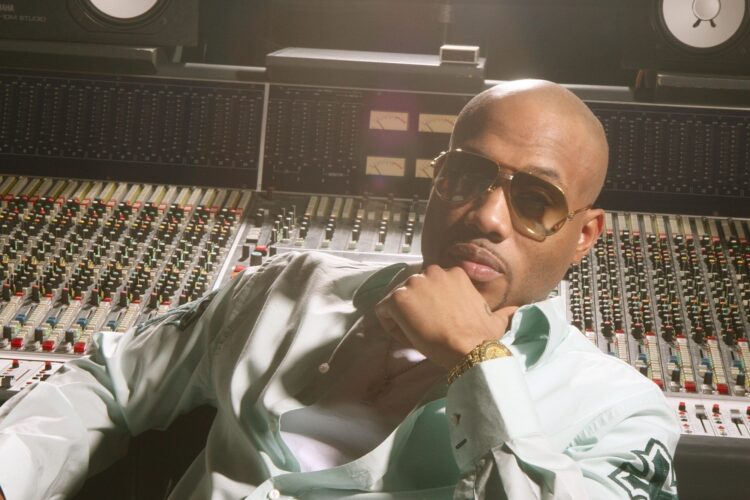 The platform is dedicated to connecting the new generation of indie artists with knowledgeable professionals in the music industry, such as producers, songwriters, video directors and engineers.

“Collectively, this group of ‘Creative Masters’ have helped to shape the landscape of R&B, rap and pop over the last 30 years,” said Winans, who is the CEO and founder of Artime. “We are all very excited about engaging with new and established creatives from around the world, to share our knowledge and experiences.”

In an interview with Rated R&B, Winans shared his vision to produced a compilation project. “I’m working on a collaborative project where I take some of the iconic artists that I’ve produced and collaborate them with some of these new young artists and some artists that I haven’t worked with,” he exclusively explained to Rated R&B. “I really want to bring more music from me as a producer to the world. I think it will bring more awareness to who I am around the board as a musical person.”

With over three decades of experience, Winans’ resumé includes some of the biggest names in music such as Whitney Houston, Janet Jackson, Mary J. Blige, Jay-Z, Destiny’s Child, Beyoncé, Brian McKnight, Diddy, The Notorious B.I.G., The Weeknd and many others. 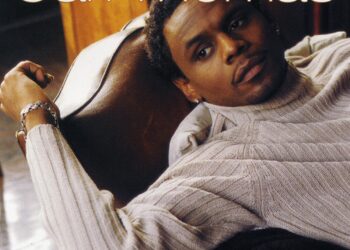 Before Carl Thomas signed to Bad Boy Records in 1997, he spent time developing himself as a singer-songwriter. He migrated...