Jazmine Sullivan Goes No. 1 on R&B Radio for First Time 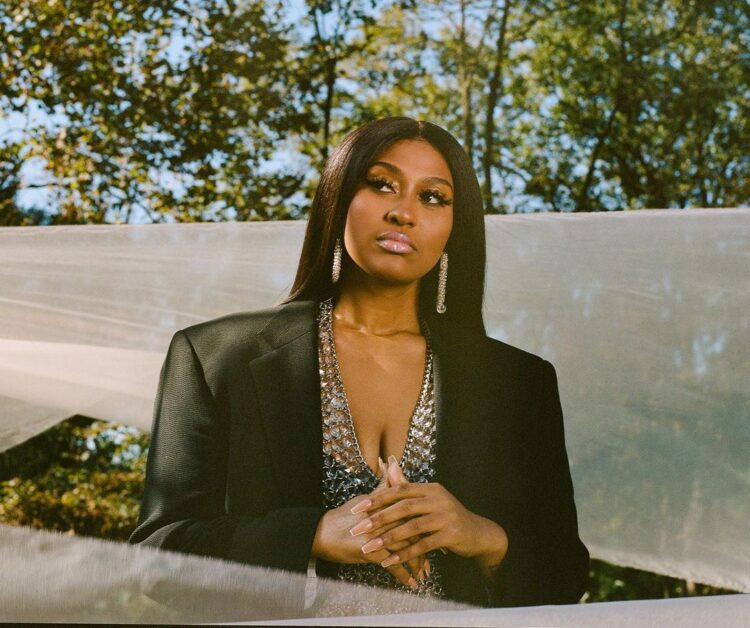 Jazmine Sullivan has had one of the best years yet, releasing a number-one project (Heaux Tales) and singing the national anthem at Super Bowl LV. Things get even better for the beloved vocalist now that she has the number one R&B song in the country.

“Pick Up Your Feelings,” the second single from Sullivan’s Heaux Tales, tops the R&B radio chart. In doing so, the kiss-off, co-written by Nova Wav, represents the gold-selling artist’s first ace on this chart.

Surprisingly, Sullivan’s previous songs like the After 7-inspired jam “Let It Burn” and her breakout hit “Need You Bad” were not chart-toppers on the format, formerly known as urban adult contemporary radio.

Nevertheless, with Sullivan’s “Pick Up Your Feelings” becoming her first No. 1 on R&B radio, it’s practically certain that it will top the Billboard Adult R&B Songs chart. If so, it will net her first chart leader there as well.

In reviewing Sullivan’s Heaux Tales, Rated R&B cited “the fact that Sullivan can still be this authentic, uncompromising, and upfront in her adept delivery and deft songwriting as she was since Fearless reminds us of imperfection.”