Joyce Wrice’s ‘On One’ Video is Nostalgia Overload

Rising songbird Joyce Wrice takes style inspiration from the early 2000s in the music video for “On One” featuring Freddie Gibbs.

Like Xscape, Wrice is seen in the Yavez Anthonio-directed video just kickin’ it with her friends at a small gathering. She ties it all together with the nostalgic fashion trends and bomb choreography that instantly puts fans in the feeling when videos were worth watching and voting for every weekday on BET’s 106 & Park.

The video also has a few surprise cameos, including one from SUGA rocker Kyle Dion.

“On One” is the current single from Wrice’s debut album Overgrown, out on March 19. She previously shared “So So Sick,” along with its supporting video back in December 2020.

Wrice says the album’s title was inspired by her determination to push through the areas where she lacked confidence. “I’m ready to let go of all of it and shine my light,” she mentioned in a press release. “I hope my story and this album can encourage others to shine their light and never give up on themselves.”

Watch Joyce Wrice’s video for “On One” featuring Freddie Gibbs above. 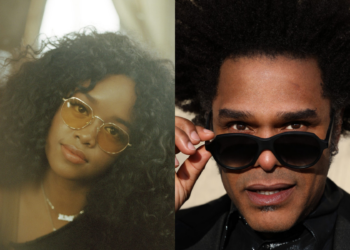 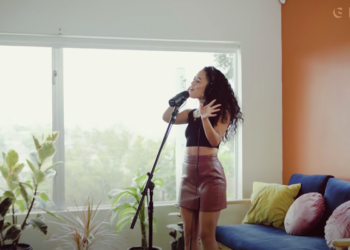 Joyce Wrice Performs ‘On One’ for Genius’ ‘Open Mic’ Series

Joyce Wrice has partnered with Genius to serve us a live rendition of her song “On One” for their Open...