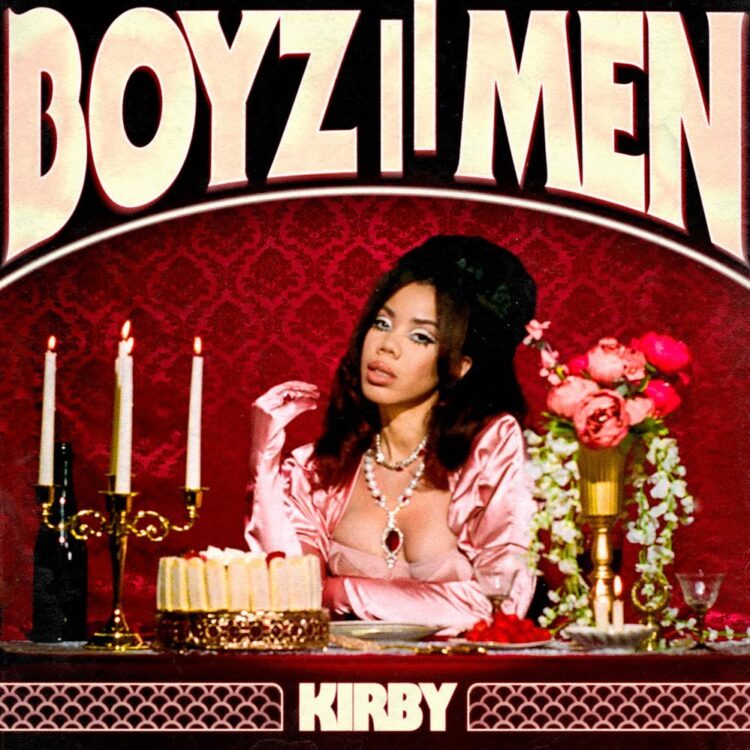 Erykah Badu warned ladies about Tyrone years ago. However, KIRBY didn’t get the memo and has fallen for his good looks and charm on her new song “Boyz II Men.”

The singer has a ball with the searing production, guided by Spencer Stewart. The exhaustion of past love plights and dead-end encounters is evident in her jaded, distinctive voice, as she waves a white flag in hopes that a real man shows up once and for all.

KIRBY recently collaborated with Sebastian Mikael for his “Time (Remix).” Ahead of their teamwork, the Mississippi native shared the song “Superpower” featuring D Smoke. She followed up with a music video and a rousing performance of the track for COLORS.

Even better news, KIRBY was dubbed one of Rated R&B’s 11 R&B Artists to Watch in 2021. So far, she has proven just why she made the esteemed list. 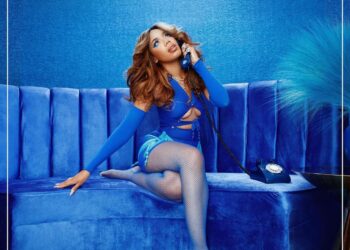 KIRBY Releases New Song ‘Can We Be Friends?’

KIRBY has to have unlimited minutes. The rising singer is stuck in the house on her new song, dialing her... 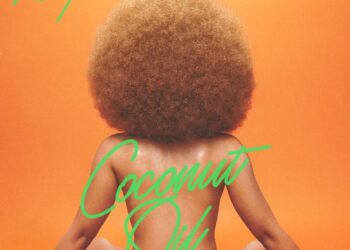 KIRBY is covered in “Coconut Oil” on her latest track.  On the hot girl summer anthem, the self-described song therapist...