Lifted from "missunderstood...still," due April 16. 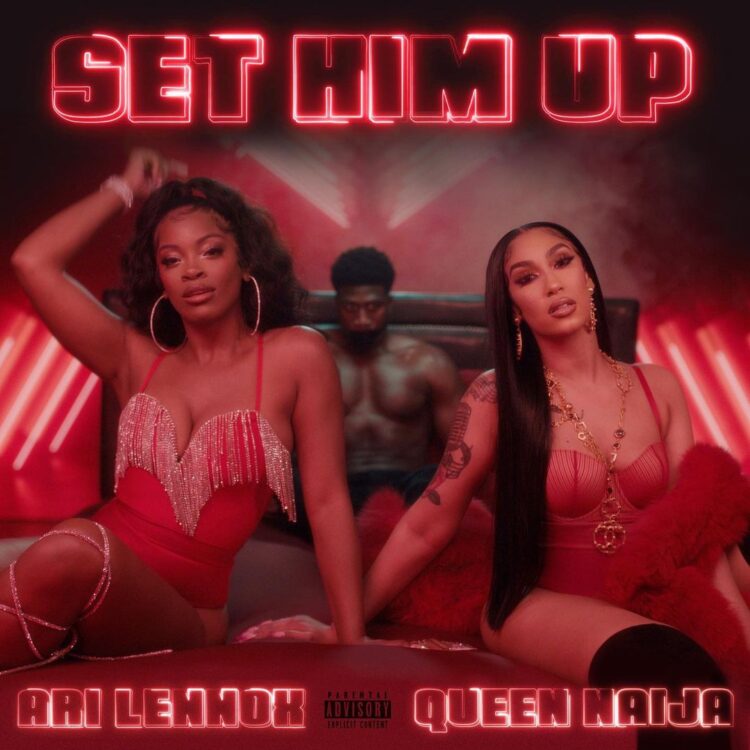 Queen Naija and Ari Lennox are sharing more than a bottle of Chardonnay.

On their new collaboration “Set Him Up,” the first offering from the upcoming deluxe edition of Naija’s 2020 debut album missunderstood, the self-proclaimed R&B City Girls are keeping the drinks flowing and spilling great sex stories about their men.

As each of their exclusive accounts gets more telling, they learn that they’re dealing with the same man. He won’t get away with his trifling, double-dealing actions as both Naija and Lennox have a plan for revenge.

Out on April 16 via Capitol Records, missunderstood…still is a revamped collection of album cuts and hit singles from Naija’s first album. The 25-track album includes seven additional songs, one of which is the Wale-assisted remix of “Butterflies 2.”

In addition to Lennox, missunderstood…still has a guest appearance from J.I the Prince of N.Y.

Listen to Queen Naija and Ari Lennox’s “Set Him Up” on their new song below.