The song will appear on her "AZEB" EP.

Mereba shows the definition of being a “Rider” in her new video directed by Sean Frank.

The video opens with the sun peeking over desert hills, playing on the definition of AZEB, the title of her upcoming EP. In a sandy milieu of transmission towers and pickup trucks, the love story follows an on-screen couple, played by Torina Ashtun and HeyDeon, portraying their definition of love.

Between shots of other couples passionately dancing, Mereba is seen performing the Elite-produced track in a ruffled blue dress in front of a vintage car doing donuts.

“Rider” is the first song from AZEB, which arrives May 26 via Interscope Records. She previously released The Jungle Is the Only Way Out in 2019. 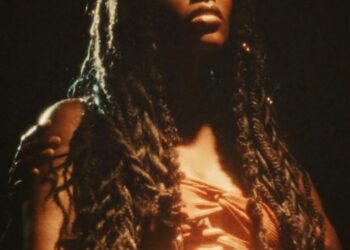 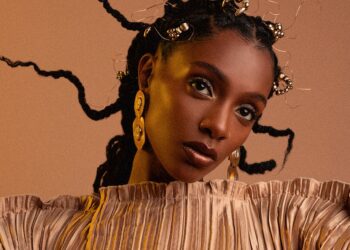