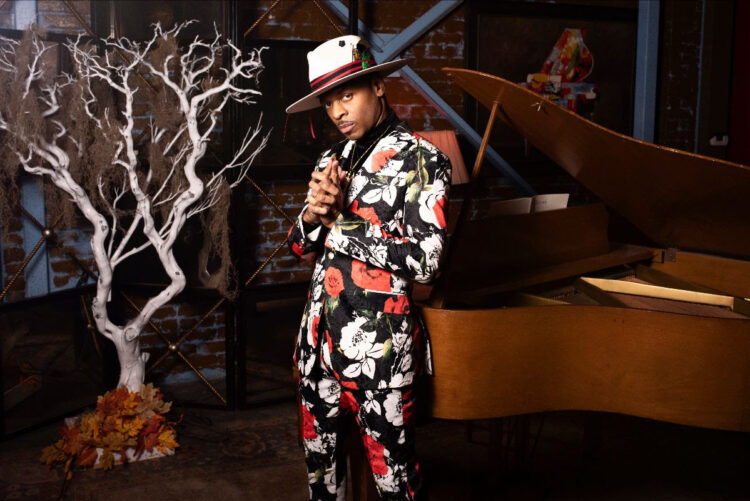 Stokley’s “Cascade” has landed in the top ten on the Billboard Adult R&B Songs chart this week. It jumped two slots from last week to its current position (No. 10), tallying the R&B veteran’s fifth solo top 10 hit to date.

The Bonfyre-featured track is the second song from his upcoming Sankofa album to break inside the top 10 on this chart, with the first “She…” reaching the number one spot. His last single, “Vibrant,” featuring Snoop Dogg, came close to achieving this feat but only peaked at No. 13 in October 2020.

Stokley’s sophomore album Sankofa is due out sometime later this summer. It was initially set to arrive last month. The follow-up to 2017’s Introducing Stokley will be released through Bluraffe Entertainment Group and Jimmy Jam & Terry Lewis’ Flytyme/Perspective Records.

Last month, Stokley entered a partnership with Black-owned chip brand Symphony Chips. The deal, which will be driven through social media and virtual realms, supports getting consumers to crave more healthy chip options. 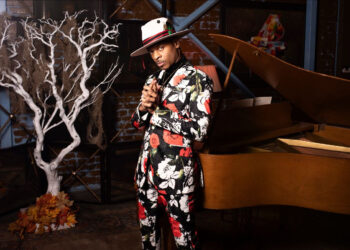 Stokley has his hands in the bag of a new partnership. The R&B veteran has locked in a deal with... 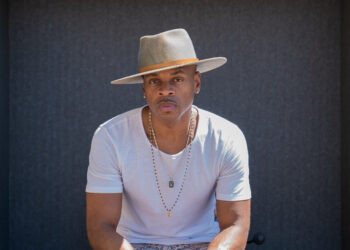 It’s been nearly a four-year wait for the follow-up to Stokley’s solo debut album, Introducing Stokley. All that changes on...