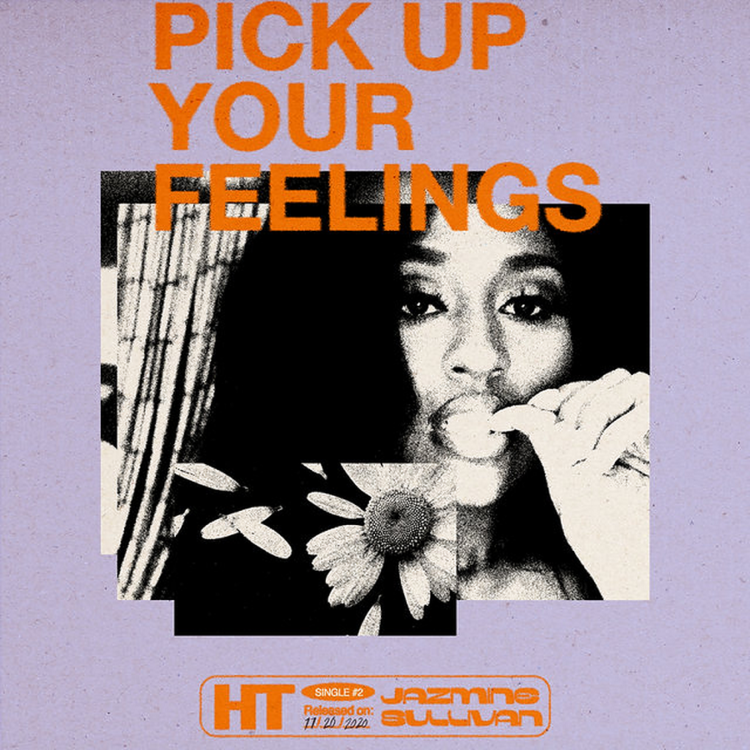 Jazmine Sullivan has built an audience again on urban radio after a decade’s absence, resulting in a top 10 single with “Pick Up Your Feelings.” The gold-selling kiss-off, co-written by Nova Wav, is reaching over 11.7 million listeners.

“Feelings” marks her first entry of this kind since 2010’s “Holding You Down (Goin In Circles)” from Love Me Back. She previously held a firm grip on the No. 1 position with the breakout single “Need U Bad” in 2008.

Sullivan’s return single led R&B radio back in March, giving the Grammy-nominated diva her first leader on that respective format. It also made No. 1 news on the Billboard Adult R&B Airplay chart.

“Pick Up Your Feelings,” which has over 26.9 million streams on Spotify, is lifted from Sullivan’s most recent project Heaux Tales. The concise collection of authentic, uncompromising, and upfront tracks make the skilled singer-songwriter a force to be reckoned with.

Jazmine Sullivan's "Hurt Me So Good" has placed in the top ten of Billboard's Adult R&B Airplay chart the week... 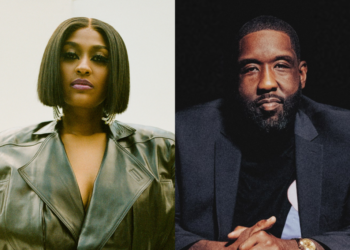