The new song was produced by dwilly. 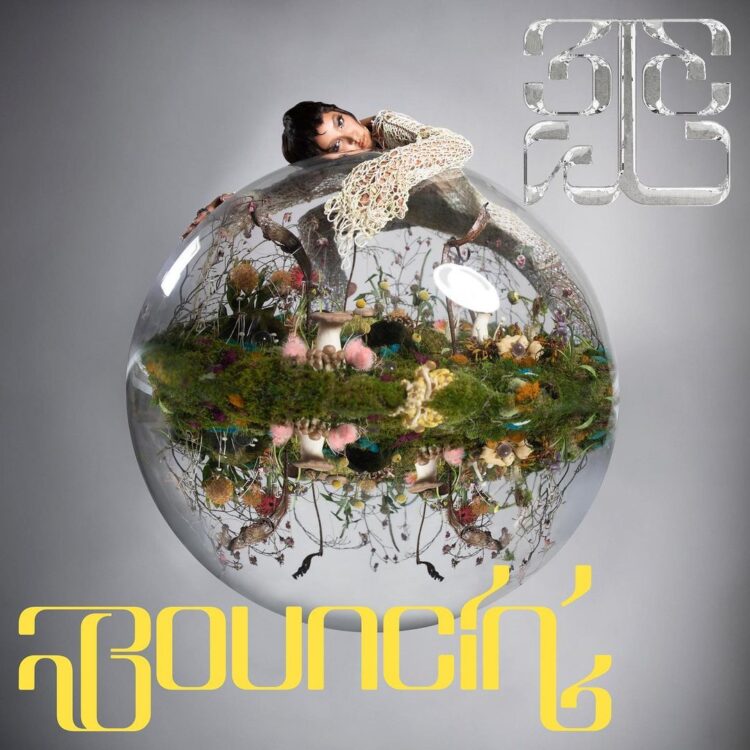 Tinashe is going to need some Eco styling gel after this legendary night of “Bouncin.” The new track follows her June release “Pasadena,” featuring Buddy.

Providing a saucy, summer turn-up anthem, Tinashe is extra choosy when it comes to who borrows her time and doesn’t mind ghosting them if someone else who fits the script comes along and makes it worthwhile. Perhaps that’s why she hopes this kiss with an admirer under the glistening of her Cuban links leads to a night of romance.

As mentioned before, Nashe dropped a new song last month. She issued a dancy-heavy video directed by Micaiah Carter a week later.

Tinashe’s last album, Songs For You, came out in 2019 and made Rated R&B’s year-end albums list. She is currently working on the next project titled 333.