Luke James Gives Us ‘A Live Sensation’ With New Album

The album features recordings from his 2020 show earlier this year. 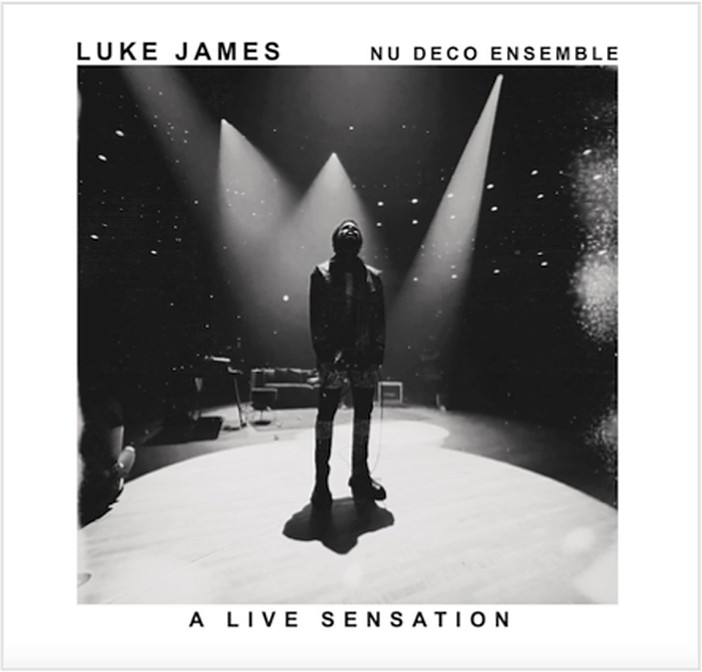 Ahead of the 2021 Grammy Awards, Luke James performed his Best R&B Album contender to feel love/d with symphonic support from Nu Deco Ensemble. Today, a live album, titled A Live Sensation, culled from those performances, is now available on streaming platforms.

Considered a creative high point in James’ career, the R&B gent proves to audiences that his warm and fluid vocal technique can exist in all worlds of music.

All nine songs from his album, recognized as one of the best of 2020 by Rated R&B, are reimagined with direction from Nu Deco Ensemble and its conductors Sam Hyken and Jacomo Bairos. Guests include Samoht and Sensi Bueno.

Speaking of Bairos, he complimented James, stating, “We all recognized his unbelievable talent as well his generous and collaborative spirit when we first met years ago, so to have him return to collaborate on a project that highlights his unique vision through his GRAMMY-nominated album on such a dynamic and creative project simply means the world to us. We are blessed to share this moment together, bringing more beautiful and meaningful music experiences to such a wide audience.”

James describes the project as a “raw orchestral expression inspired by the verb: love. It is a live recorded offering to the world, taken from a film inspired by love.”

Proceeds from James’ live concert aided the Backing the B.A.R., an initiative led by NAACP, in collaboration with Bacardi, to support Black-owned businesses in the alcohol beverage industry.

This October, James will make his Broadway debut in Thoughts of a Colored Man. The run of shows featuring Tristan “Mack” Wilds, directed by Steve H. Broadnax III, takes place at Golden Theatre.

Listen to A Live Sensation by Luke James below.

PJ Morton has revealed the tracklist for his upcoming studio album, Watch The Sun, which arrives April 29 via Morton...