The Washington, D.C. native is making gains on the Adult R&B Airplay chart. 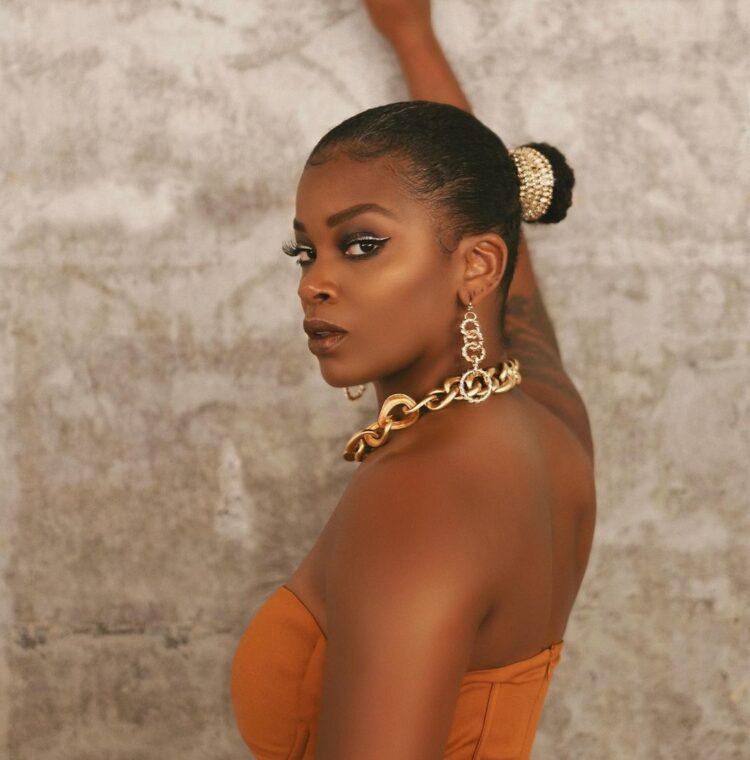 Following her first top ten single on R&B radio, Ari Lennox adds another chart victory to her scorecard. “Pressure,” the official first single from her forthcoming sophomore album, has placed No. 10 on the Adult R&B Airplay chart this week. Out of her three appearances on this airplay-driven chart, this track marks her first to achieve top 10 status.

Lennox came close to placing in the top ten in August 2019, with the J. Cole-assisted “Shea Butter Baby.” It peaked at No. 11. Meanwhile, her collaborative effort “Make Me Feel,” led by Skip Marley and featuring Rick Ross, reached No. 14 in December 2020.

Lennox shared a video for “Pressure” upon its release. The clip is an ode to Black women in music.

After inking a publishing deal with Warner Chappell Music this spring, Lennox entered the studio with the legendary Babyface to work on her untitled second album.

Before that, Lennox started to record new music with a range of talent, including Missy Elliott, Bryan-Michael Cox, Jermaine Dupri, and Johntá Austin. The latter three hitmakers assisted on “Pressure,” along with producer Elite and songwriter Jai’Len Josey.