It was produced by Grammy winner Greg Curtis. 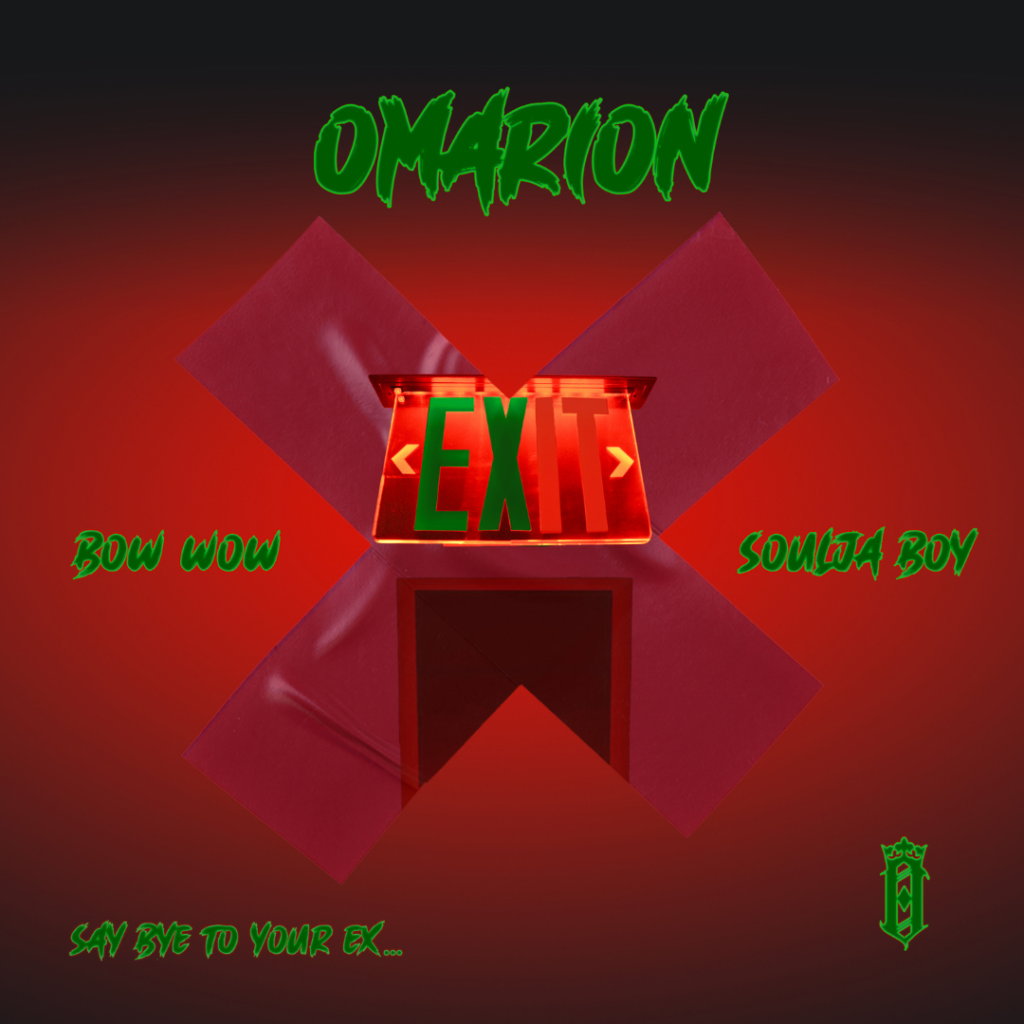 Going into The Millennium Tour 2021 kickoff weekend, Omarion gave his fans a small window of time to learn the words to his new song “Ex,” featuring Bow Wow and Soulja Boy.

The trio, banding together over a Greg Curtis-produced beat, share the same proud narrative that finds them each giving their new flame the go-head to leave her former lover in the past with no regrets.

The Millennium Tour 2021 resumes at the Petersen Events Center Pittsburgh on October 7. The multi-city throwback tour, featuring Omarion and his two hip-hop pals, as well as Ashanti, Sammie, Lloyd, and more, runs through October and November. Tickets are available now.

This year, Omarion collaborated with Lalah Hathaway, and Kierra Sheard-Kelly for “We Will Never Forget,” an empowering song taken from Dreamland: The Burning of Black Wall Street documentary. It followed his previous project, The Kinection, released last fall.

Billed as the soundtrack to forthcoming doc centered around his Millennium Tour experience, The Kinection featured the singles “Involved” and “Mutual” featuring Wale.

Omarion is still aggressively working on his next proper album, Passport.

Summer Walker has revealed the tracklist for her forthcoming album, Still Over It, which is out on Friday, Nov. 5, via LVRN/Interscope...