The second single from his forthcoming project "Black Radio 3."

Gouché carries the chorus meant to offer up beaming encouragement to audiences on a production that marries conscious hip-hop and relaxed jazz. D Smoke’s all-knowing rhymes roll out masterful and self-empowering, enlightening others to glow in excellence.

Glasper’s new song arrived with a supporting, black-and-white video directed by T.L. Benton. Watch it above.

“Shine” will appear on Glasper’s forthcoming album, Black Radio 3, which doesn’t have a release date yet. The LP’s first single, “Better Than I Imagined,” with H.E.R. and Meshell Ndegeocello, won Best R&B Song at the 2021 Grammys.

He released the Lalah Hathaway-guested “Show Me Your Soul” from the Mr. SOUL! documentary, in August. It made the Best Original Song shortlist for this year’s Oscars.

Meanwhile, Gouché previously appeared on J.PERIOD’s “All In Your Head,” alongside Dave Chapelle and Black Thought. She released her last solo single, “Good Girl” with Masego, in 2018. That same year, Gouché joined Masego on his song “Queen Tings,” from his debut album Lady Lady.

Listen to “Shine” by Robert Glasper featuring Tiffany Gouché and D Smoke below. 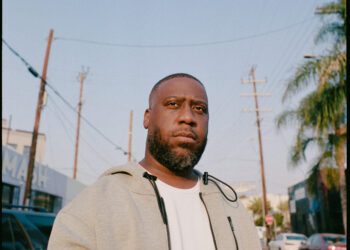 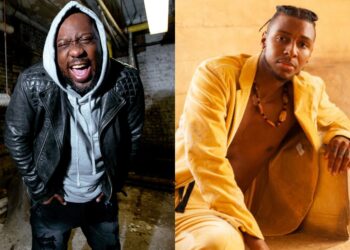