The forthcoming EP serves as the continuation to his spring album.

Serpentwithfeet’s latest studio set, Deacon, is getting a companion EP. Deacon’s Grove is set to release on November 5 via Secretly Canadian.

He offers up the first song, “Down Nuh River,” which arrives with an accompanying video that is complete with athletic choreography from him and male dancers at a park. The Keith Nedd-directed video also has shots of random park patrons in the background, one of which makes a guest appearance at the end.

Speaking on the meaning and the direction of the song, Serpent said, “When working on ‘Down Nuh River,’ I was thinking of all the songs that me, my friends and cousins made up as kids. We had so much fun creating and reinventing songs on the playground and the porch. I wanted to channel that energy in this track.”

Along with “Down Nuh River,” Deacon’s Grove will consist of another new song titled “Shoot Ya Shot.” In addition, Serpent enlists rising stars Ambré and Alex Isley for a remix of “Fellowship,” the lead single of Deacon that featured Sampha and Lil Silva. He also reimagines “Hyacinth” and “Amir.”

Listen to Serpentwithfeet’s “Down Nuh River” below. Watch the music video above. 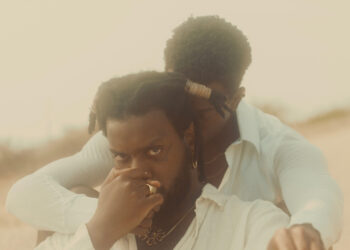 Serpentwithfeet made ambitious strides this spring with his album Deacon. He continues to speak to his diligent congregation with his... 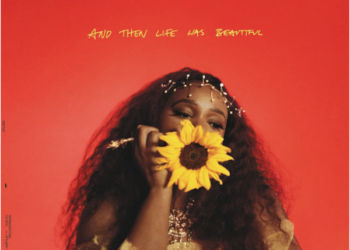 Nao Releases New Album ‘And Then Life Was Beautiful’

Nao focuses on the positive side of things with her third studio album, And Then Life Was Beautiful.  Like many of us,...