The song was originally released in November 1971. 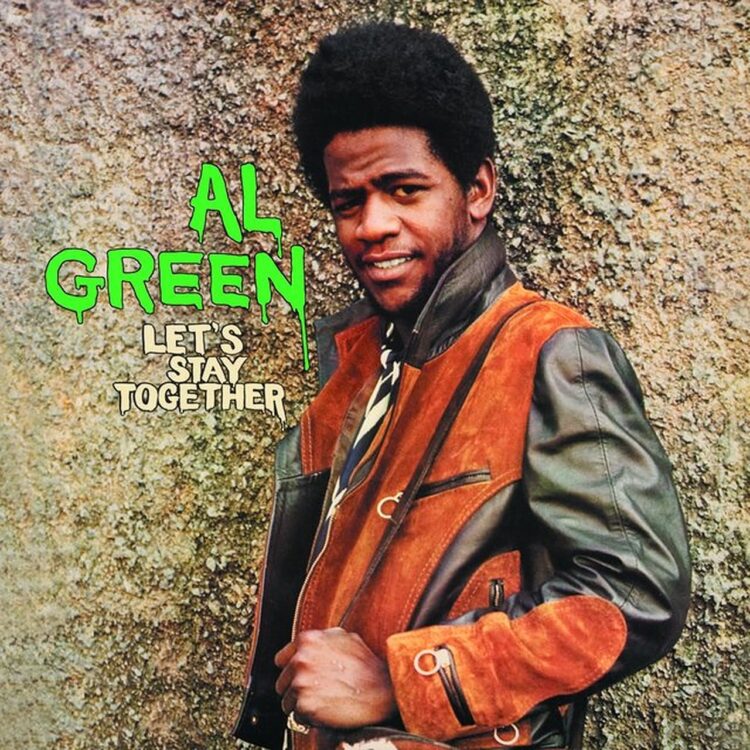 Al Green has acquired an early Christmas gift from the Recording Industry Association of America (RIAA). His 1971 classic love song “Let’s Stay Together” has been certified platinum with more than one million units sold.

Within a few months of its November 1971 release, “Let’s Stay Together” topped the Billboard Hot 100 for one week, becoming his first leader. It also peaked at No. 1 on the R&B charts for nine straight weeks in January 1972.

Green last released an album in 2008 titled Lay It Down. He won two Grammy Awards from tracks on the album, including “You’ve Got the Love I Need” (Best Traditional R&B Vocal Performance) and “Stay With Me (By the Sea)” (Best R&B Performance by a Duo or Group with Vocals).

On Dec. 18, Green will perform at the Once Upon a Time in LA festival. He will be joined by other seasoned artists such as The Isley Brothers, George Clinton & Parliament Funkadelic, The Dramatics, The Delfonics, The Stylistics, and The Chi-Lites.

Rap heavyweights such as Snoop Dogg, Ice Cube, 50 Cent, and The Game are also set to take the stage. 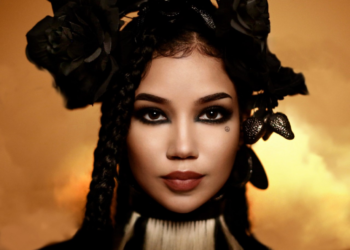