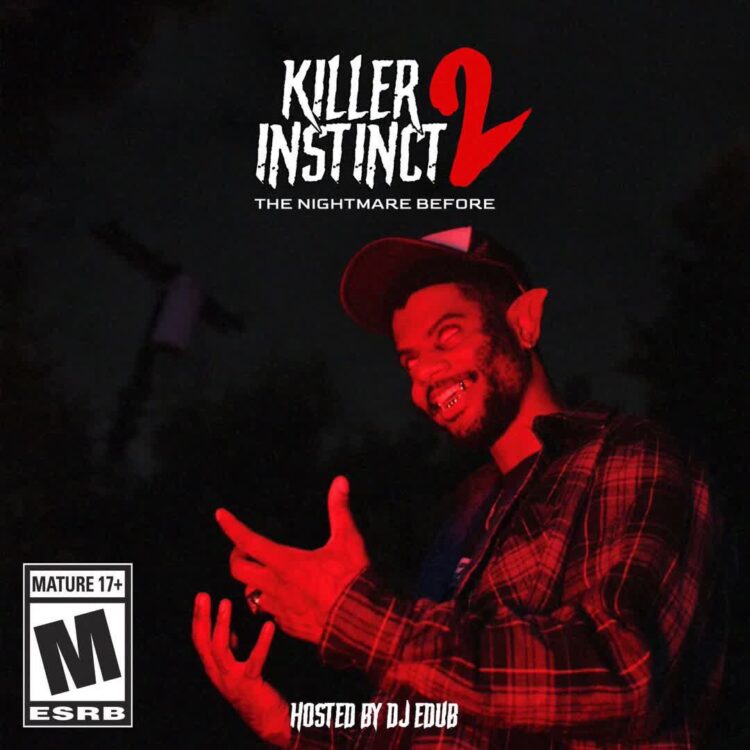 Ten years ago, Bryson Tiller released his first-ever mixtape Killer Instinct Vol. 1. The Louisville, Kentucky native has returned to his roots amid recording a new material and issues a long-awaited sequel titled Killer Instinct 2: The Nightmare Before.

Hosted by DJ E-Dub, this 13-track tape features guest appearances from Julius Keith and Marzz, a hometown R&B newbie, who co-stars on a remix (“Are You Listening”) of Normani’s hit single “Wild Side.”

Tiller also borrows the backbeat of Chris Brown’s “Heat” featuring Gunna for his brief track “Keep It Simple,” while he flips “Gravity” by Brent Faiyaz.

“The Art of Storytelling” repurposes an Outkast cult classic of a similar title and is a superlative standout that hears Tiller flow with precision as he sees through the industry nonsense.

As revealed in his volume two mixtape introduction and outro, Tiller is working on a couple of albums. He released his third LP Anniversary last fall and extended it earlier this winter with five new songs.

Tiller shared a standalone track, “One Sided,” back in July.

Stream Killer Instinct 2: The Nightmare Before by Bryson Tiller below. 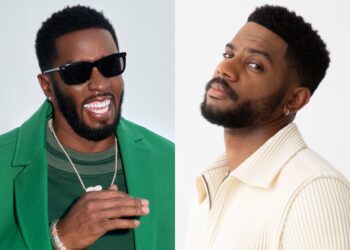