She joins the roster of Megan Thee Stallion, Young Thug, and Gunna. 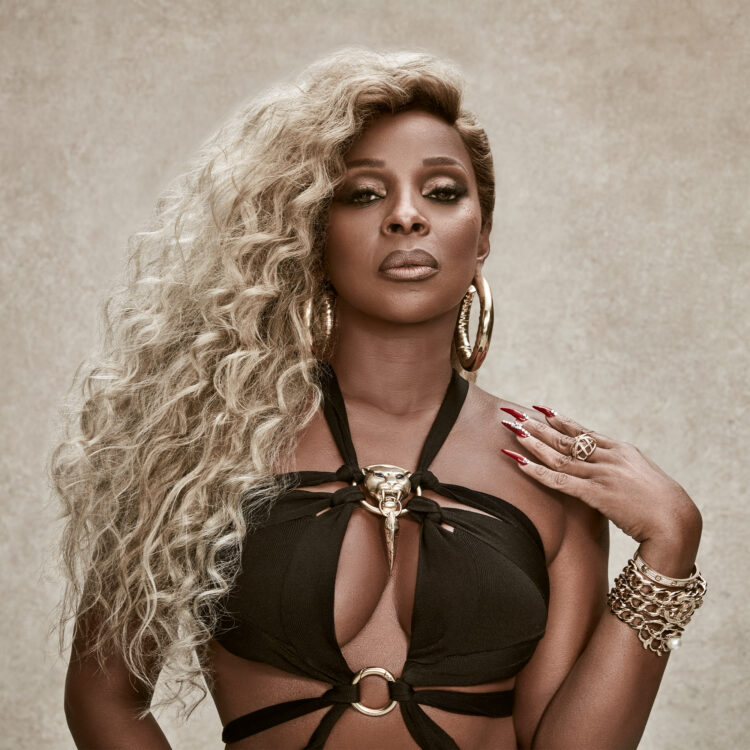 Mary J. Blige has gone independent. The reigning queen of R&B has signed to 300 Entertainment, bringing her imprint Mary J. Blige Productions to the label.

“Blessed to have the Queen of R&B join us in changing the culture,” the label wrote on Instagram.

The latter track, produced by Oscar and Grammy-winning producer D’Mile, also refers to the title of Blige’s 14th studio album, scheduled to be released on Feb. 11, 2022.

For her second career appearance, she’ll grace the SoFi Stadium stage with former collaborators and hip-hop talents Dr. Dre, Snoop Dogg, Eminem and Kendrick Lamar. It goes down on Feb. 13, 2022.

Blige and Snoop Dogg collaborated last month on “Diamond Life,” taken from his Snoop Dogg Presents Algorithm release. She also celebrated the album anniversaries of My Life II: The Journey Continues (Act 1) and No More Drama.