It's the second single from their upcoming album, "Blue Water Road." 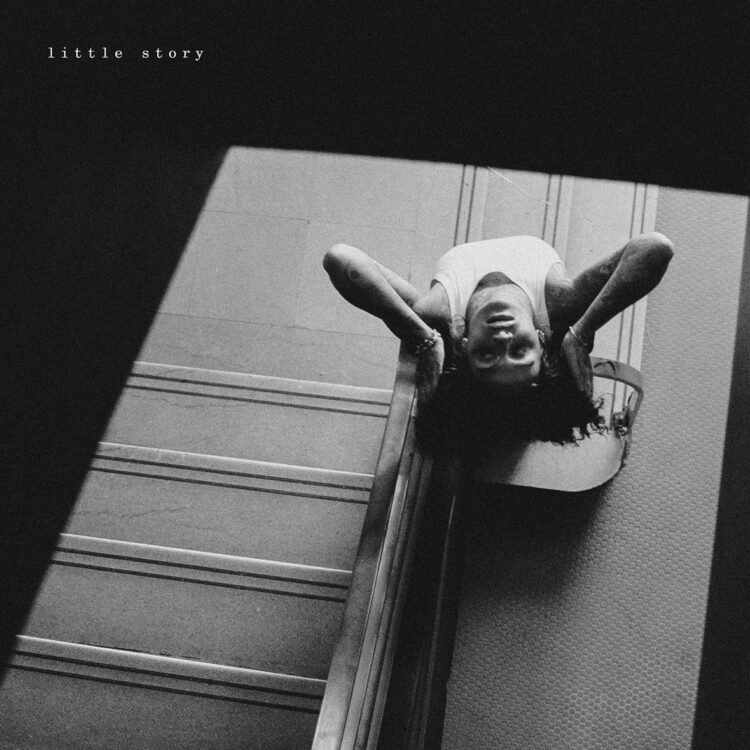 After taking us to the “Altar” last September, Kehlani returns with a new song titled “Little Story.”

On the Pop Wansel-produced track, which includes production assistance from Some Randoms and Wes Singerman, Kehlani looks to start a new chapter with a former lover.

“Oh, yeah, I want you to do it again / I want you to pick up the pen and write me into your story / You know I love a story, only when you’re the author / Tryna meet you at the altar / Workin’ on bein’ softer,” Kehlani sings on the vulnerable tune.

Kehlani also shared an accompanying visual, which they co-directed with Alexandra Thurmond. The simplistic black-and-white visual is free of distractions, allowing viewers to focus on Kehlani’s interpretation of the beautiful song. Kehlani’s two-year-old daughter makes a cameo towards the end of the video.

“Little Story” is the follow-up to “Altar,” which was released last September. Both songs will appear on Kehlani’s upcoming third studio album, Blue Water Road. It will pick up from Kehlani’s 2020 album, It Was Good Until It Wasn’t.

“Coming out of the rubble of It Was Good Until It Wasn’t and into the light, on to the road,” shared Kehlani in a since-deleted tweet.

Before launching her new era in late summer 2021, Kehlani spent most of the year collaborating with other artists. They appeared on Pink Sweat$’s “At My Worst (Remix),” T-Pain’s “I Like Dat,” Amorphous’ debut single “Back Together,” Ant Clemons’ “Section” and Kiana Ledé’s “Ur Best Friend.”

Amid their collaborations, Kehlani also collected multiple RIAA certifications, including a gold plaque for their appearance on Teyana Taylor’s sultry single “Morning.”

Listen to Kehlani’s “Little Story,” the second single from Blue Water Road, below.