It premieres in theaters March 18. 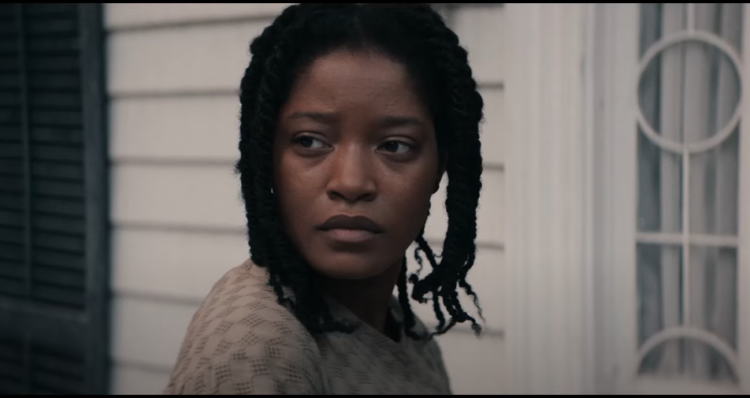 Keke Palmer has signed on to star in Alice, the Krystin Ver Linden-directed film inspired by actual events of an enslaved woman escaping to freedom after living under the iron fist of a harsh master in rural Georgia.

After running away through the neighborhood woods and encountering a big-rig driven by Frank, a disillusioned political activist portrayed by Common, Alice quickly learns she has existed in a world that had long abolished slavery.

She now has to adjust to life in 1973 as a free woman who once believed she would never be subservient to her white counterparts until her dying days. Alice’s revenge will be sweet when she goes back to face the slaveholder Paul who out-witted her.

“This film is very close to my heart & I poured my soul into my character, Alice. I hope you love her as much as I do,” wrote Palmer in an Instagram post.

Alice debuted at this year’s Sundance Festival. It will hit theaters on March 18.

Last year, Palmer inked a deal with Entertainment One that included multiple television endeavors, including her recurring role on Disney+’s reboot of The Proud Family, debuting this month.

In the music arena, Palmer last released volume one and two of her Virgo Tendencies projects in 2020.

Watch the official trailer for Alice starring Keke Palmer below.

Keke Palmer is expecting her first child with her boyfriend Darius Daulton. The actress and singer announced that she is... 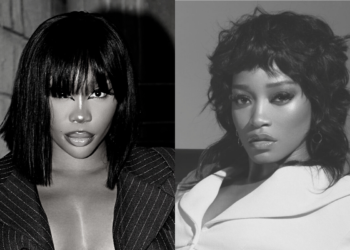