"I'm super proud of this project." 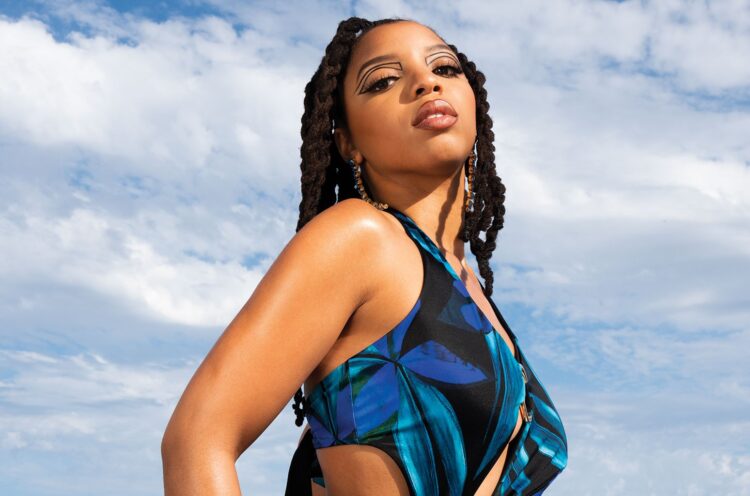 Chlöe’s highly awaited debut album could be coming soon. The 23-year-old singer confirmed that she has completed the recording process of her first solo project.

“Guys… i tried to hold it in but i finished my album a couple weeks ago,” Chlöe tweeted. The tweet instantly went viral, gaining more than 44K likes.

As the tweet circulated online, fans started inquiring about her plans to release.  She clarified in her next tweet that she doesn’t control when the music comes out.

“I don’t control dates or anything, but just know i’m super proud of this project. It means absolutely everything to me,” she wrote.

i don’t control dates or anything, but just know i’m super proud of this project. it means absolutely everything to me

Chlöe launched her solo debut era in September 2021 with “Have Mercy,” which she co-created with Murda Beatz, Joseph L’Étranger, BoogzDaBeast and FnZ. After peaking at No. 1 at urban radio in December 2021, “Have Mercy” was certified gold in January with more than 500,000 equivalent units sold.

Weeks ahead of her single release, Chlöe spoke with Billboard about her debut album. She mentioned that she started working on the album in late 2019 right before the pandemic hit.

“I put a pause on it so my sister and I could promote Ungodly Hour, but in between I was in my bedroom creating at night. I’d be making my own beats and working on songs and ideas for this project that I knew would come, I just didn’t know when,” said Chlöe.

At the time of the interview (Aug. 2021), Chlöe revealed that the album was “90% done” and is ““definitely more pop” than what fans are used to from Chloe x Halle, her duo with her sister Halle Bailey.

Earlier this month, Chlöe shared a snippet of her second single, “Treat Me,” which samples Bubba Sparxxx’s 2005 twerk anthem “Ms. New Booty.” A release date has not been announced for “Treat Me” at the time of this publishing.

“Treat Me” is available for pre-save. 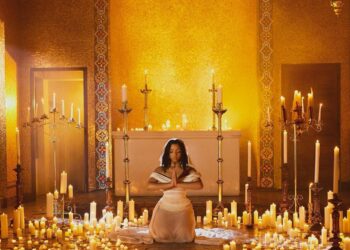