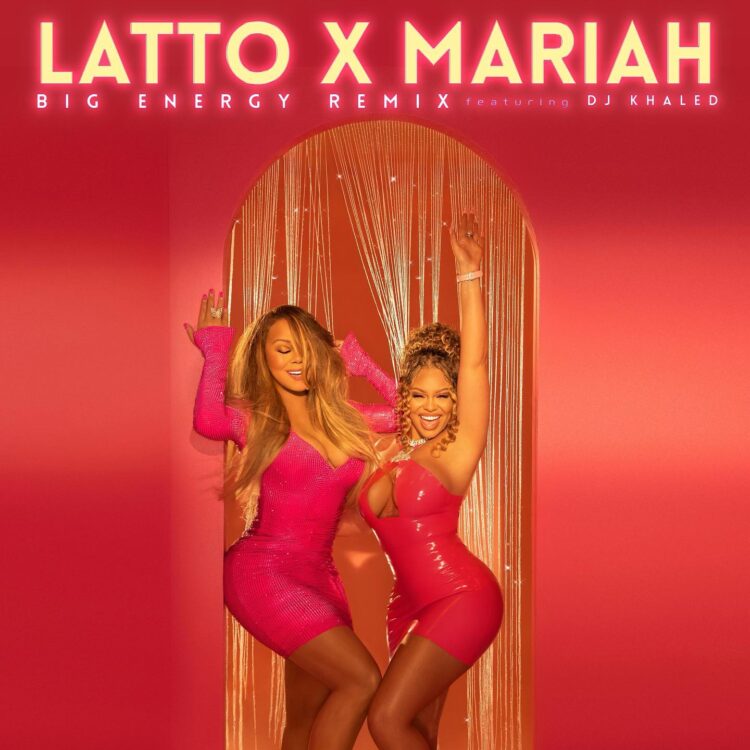 Mariah Carey proves why she’s the queen of remixes. The music icon has joined forces with rising rapper Latto for the official “Big Energy (Remix),” along with DJ Khaled.

The updated version opens with Carey’s glass-shattering whistle, followed by a new vocal performance of the first verse of her hit single “Fantasy.”

“Oh, when you walk by every night / Talking sweet and looking fine / I get kind of hectic inside / Mmm, baby, I’m so into you / Darling, if you only knew / All the things that flow through my mind,” she sings.

Carey provides ad-libs throughout the song, taking it to new heights.

Latto and Carey started teasing their “Big Energy (Remix)” last Friday. Latto tweeted a slot machine emoji and a butterfly emoji, drawing speculation that she and Carey had something in the works.

Minutes later, Carey retweeted Latto with an eye emoji, indirectly confirming that she was indeed the artist Latto chose for the remix.

At this time, “Big Energy” is at No. 14 on the Hot 100. It has spent 21 weeks on this chart. Carey’s contribution could possibly push the track up on the charts.

The original version of “Big Energy” appears on Latto’s sophomore project, 777, which is out now on RCA Records.

Listen to Latto and Mariah Carey’s “Big Energy (Remix)” below.