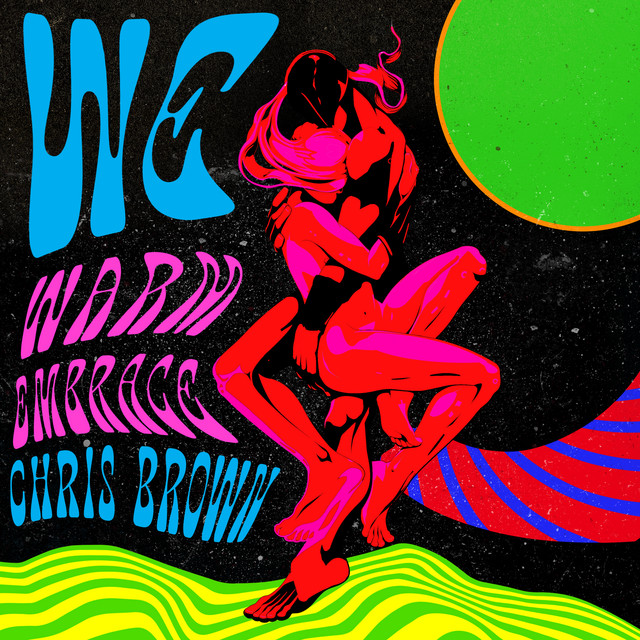 After releasing his dance anthem “Iffy,” Chris Brown returns to the bedroom for his latest single “WE (Warm Embrace),” produced by Don City.

Co-written by Brown, Vedo and Don City, “Warm Embrace” shows the tender side of Brown as he aims to sexually please his stressed-out partner the best way he can.

Brown sings in the first verse, “I can see your mind is overworked, boo / Tension in your body when I touch you / Girl, you deserve it I’m gon’ make every second of this worth it / Love how you do everything you do with a purpose, babe.”

He first shared snippets of “Warm Embrace” last year via his Instagram. His fans, affectionately known as Team Breezy, instantly demanded a proper release of the sweet-sounding tune.

As noted above, “Warm Embrace” is the follow-up to “Iffy,” which released in January. Both songs are set to appear on Brown’s upcoming tenth album, Breezy, which is slated to arrive this summer on Chris Brown Entertainment/RCA Records. It will mark Brown’s first solo project since 2019’s Indigo, which included his Grammy-nominated hit single “No Guidance” featuring Drake.

The R&B megastar also hinted at a tour to support his new album. Tour dates have not been announced at the time of publication. “Tour announcement coming soon…Me and 👀….Finna f*ck the summer up ❤️,” Brown shared on Instagram Stories in March.

Listen to “Warm Embrace” by Chris Brown below.