It arrives with a video. 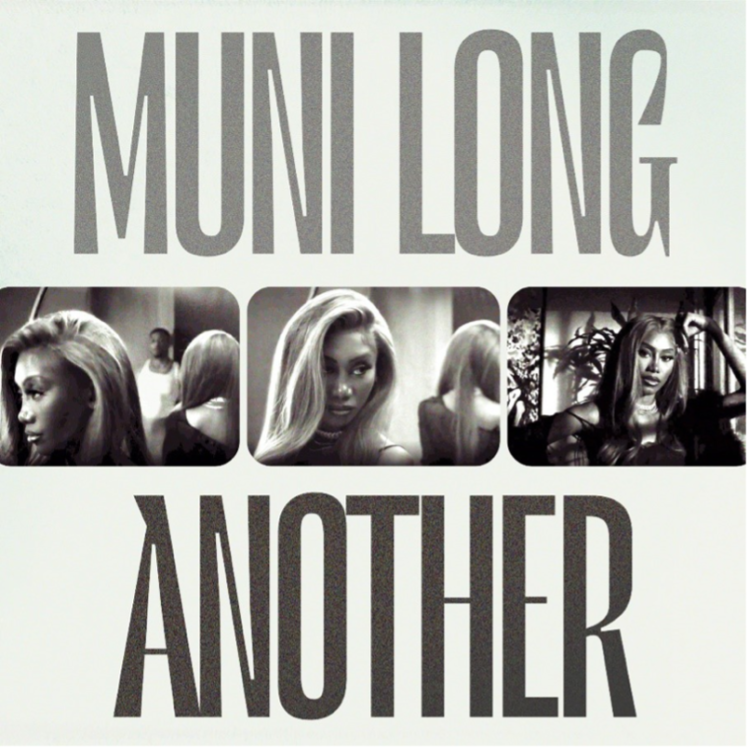 Muni Long has options and hates to entertain one if her man doesn’t clean up his act. On her new single “Another,” this year’s breakout star warns him to make major improvements in a few areas before she packs up and leaves for good.

The song’s verses are forthright and easy enough for her man to comprehend to save their failing romance.

“This is what I want / I just want more love / I want you to kiss on me, and touch on me, and rub / I want trips around the world / Going somewhere every weekend / ‘Cause I love the time that we spend together,” Long sings.

To firmly get her point across, Long issued a matching video rollout with “Another.” The video sees Long and her love interest returning from a night out.

Over wine, the two start to get touchy-feely. But unfortunately, their intimacy is cut short when Long’s on-screen man receives an unexpected, late phone call. You’ll have to watch the video in full to see how it all plays out.

“Another” is the first taste of new solo music from Long this year. At this time, it’s not confirmed if the cautionary tune is a standalone or attached to an upcoming release.

The new track comes on the heels of Long’s viral smash “Hrs and Hrs,” attaining platinum status from the RIAA for selling more than one million equivalent units.

The love anthem climbed to the top of urban radio a week earlier, becoming her first leader on that format. It covered the same ground on Billboard’s R&B/Hip-Hop Airplay chart.

For those anxious to have supported Long’s One Night Only Tour this spring, she canceled the nationwide run “due to unforeseen circumstances.”

However, it appears she is still committed to performing her pending festival dates in Nashville (Rites of Spring Music Festival); Washington, D.C. (Broccoli City Festival); and Philadelphia (Roots Picnic).

Check out Muni Long’s new single “Another” below. 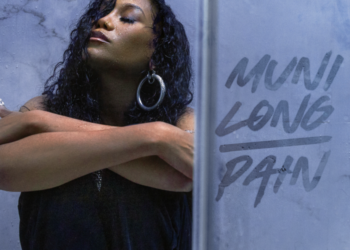 Muni Long turns the tables on "Pain," the second single issued under her new Def Jam Recordings deal. The previously... 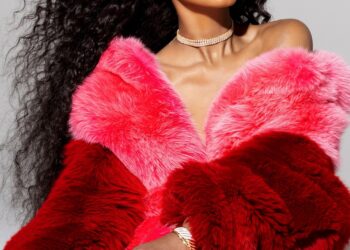 Muni Long is now a platinum-selling artist.  According to the Recording Industry Association of America (RIAA), “Hrs and Hrs,” the breakout...