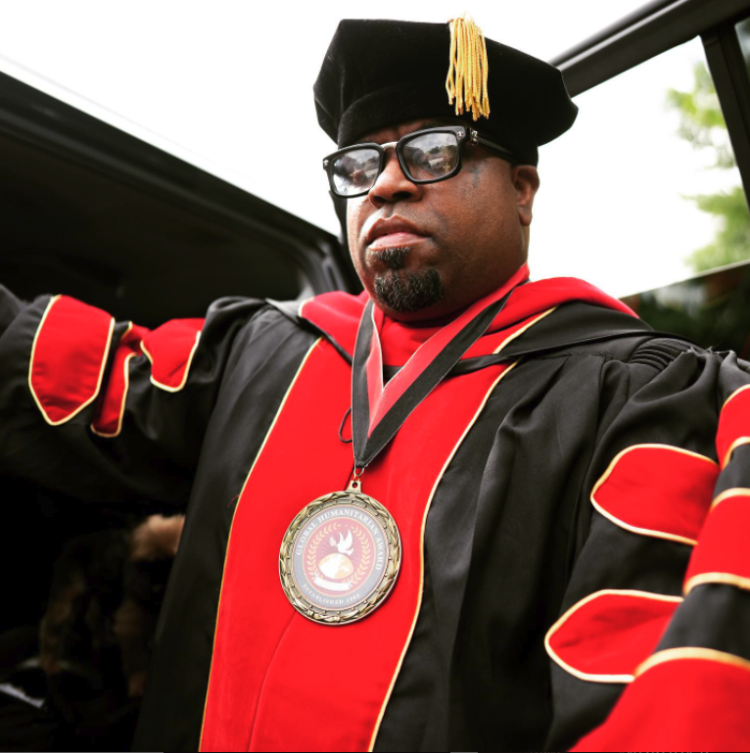 CeeLo Green has been awarded an honorary doctorate in humanitarianism from Global International Alliance University.

Aside from making music and touring, Green volunteers his time at Paine College, a historically Black college and university in Augusta, Georgia, as a visiting professor of music and ambassador of international arts and culture.

Green, whose real name is Thomas Callaway, teaches an on-campus class once a month to educate students on the music industry, the history of music and more.

“When I was made aware that I would be receiving this wonderful award it caused a deep introspection retracing the roots to how and why I was standing in front of that graduating class,” Green tells Rated R&B. “The concept of caring more often comes from not feeling cared for. You begin to pay closer attention to detail and once you’re able to identify with all it entails it becomes just that much easier to find the empathy for another’s inability…and to become the example of a change you want to see in the world. This award means so much to me because supporting the community of Atlanta and beyond is one of my main missions in life.”

Green joined Pain College in fall 2021 as part of its Distinguished Artist in Residence program with a focus on recruiting and development. The Grammy-winning singer also signed on to assist with redeveloping Paine College’s choir.

“I’m at a point in my career where philanthropy is my passion,” said Green. “How can I give back? How can I show the appreciation for what I’ve been given? “I’ve always had an affinity for Augusta, Georgia. The city just speaks to me. Every time I cross that line into Augusta, something comes alive for me.”

In 2006, the Godfather of Soul James Brown was awarded a posthumous degree by Paine College. The school’s president at the time, Dr. Shirley A.R. Lewis, revealed that the original plan was to present the honorary doctorate at their May commencement. However, Brown died on Christmas Day in 2006. They decided to honor him at the end of his memorial service while his family was present.

“I’ve always felt deeply connected to James Brown on a musical level and beyond. He’s been a mentor, teacher, and literally a godfather to me throughout my career and I remain humble as I embark upon this embodiment,” says Green.

“I’ve been studying the era to perfect the show and also James Brown’s archive to make this moment authentic, and a real dedication to what he gave to us and every generation that follows. Together, let’s turn this into the ultimate experience and celebration of James Brown and real music all over.”

Tickets are available at ceelogreen.com. 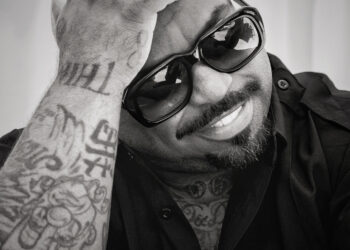