Everything We Know About Chris Brown’s New Album ‘Breezy’

by Keithan Samuels
in Features, News 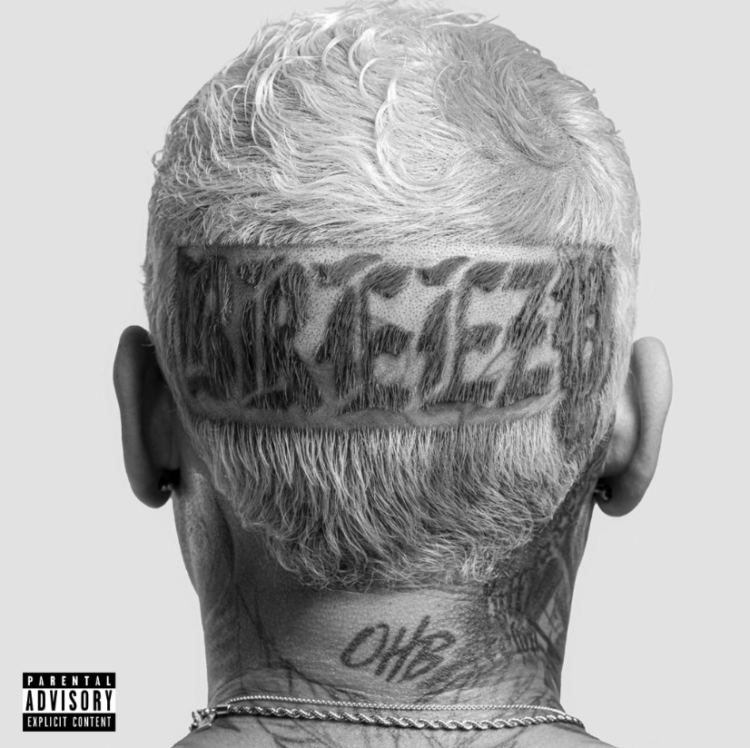 It will mark his first proper album since 2019’s Indigo, which debuted at No. 1 on the Billboard 200. Indigo includes Brown’s Grammy-nominated hit single “No Guidance” featuring Drake.

In 2020, Brown teamed up with rapper Young Thug for their joint mixtape, Slime & B. Their project included the fan-favorite single, “Go Crazy,” which garnered more than 515 million streams on Spotify.

As Brown gets ready to release, Breezy, Rated R&B breaks down everything we know so far about the project.

Brown’s tenth album is titled Breezy, inspired by his nickname.

Is there a release date for Chris Brown’s new album?

Yes, Breezy will release Friday, June 24, 2022, via Chris Brown Entertainment/RCA Records. It’s Brown’s fourth album to release during the summer. He previously released Indigo (June 2019), X (September 2014) and Fortune (July 2012). The rest of his discography was released during the fall and spring (F.A.M.E.).

What songs are on Chris Brown’s new album?

Breezy will include Brown’s current bedroom jam, “WE (Warm Embrace).” In January, Brown released an up-tempo track titled “Iffy.” It will appear as a bonus track on the album.

Is there a tracklist for Breezy?

Brown recently shared a tracklist for his upcoming album, Breezy, on Instagram. According to the post, the standard edition of Breezy will include 23 songs. There is also the Breezy (Deluxe) edition with ten additional songs.

Are there any features on Chris Brown’s Breezy?

After sharing the series of Instagram Stories, he posted a story with an eye emoji, hinting that there may be other unannounced features on Breezy.

What songwriters and producers worked on Breezy?

At this time, the following songwriters/producers are confirmed to have contributed to Breezy: A1 Bentley, Eric Bellinger, VEDO, Ye Ali, Yonni and others.

Will there be Breezy merch for sale?

Brown hasn’t made announcements about merch yet. Though, it’s a possibility. If he announces it, we’ll be sure to make an update.