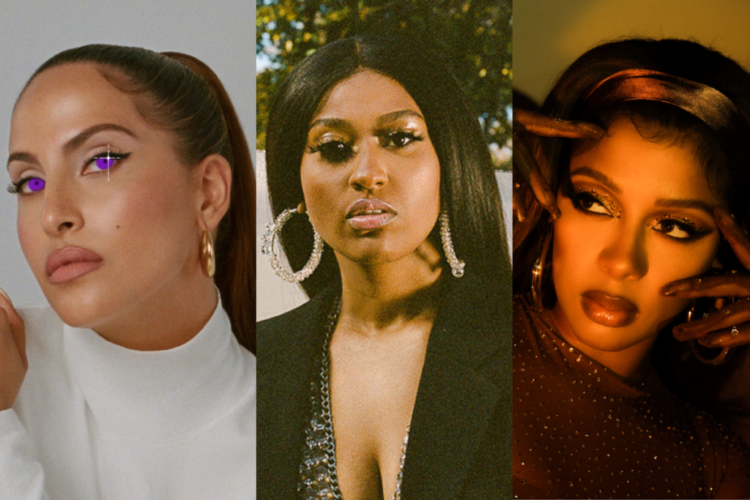 It’s almost time again for Jay-Z’s Made in America Festival. The two-day event, sponsored by Roc Nation, heads back to the Benjamin Franklin Parkway grounds in Philadelphia, Pennsylvania, from Sept. 3 through Sept. 4.

Jazmine Sullivan, Snoh Aalegra and Victoria Monét are set to perform and represent the R&B community at the festival.

Sullivan will support the Grammy-winning album Heaux Tales and its deluxe edition. The latter version features “Hurt Me So Good,” her current single that just celebrated a second week as the most added song on R&B radio.

Aalegra will play music from her most recent album, Temporary Highs in the Violet Skies. Featured on Rated R&B’s Best R&B albums of 2021 list, the follow-up to 2019’s – Ugh, Those Feels Again includes The Neptunes-produced focus track “In Your Eyes.”

Monét will also grace the stage. The rising singer-songwriter has tons of music to choose from, including last year’s “Coastin'” and “F.U.C.K.“ and songs off her 2020 release Jaguar.

Other performers include Tyler, the Creator, Bad Bunny, Burna Boy, Pusha T, Lil Uzi Vert, and Kodak Black, among many others.

A post shared by Made In America Festival (@miafest) 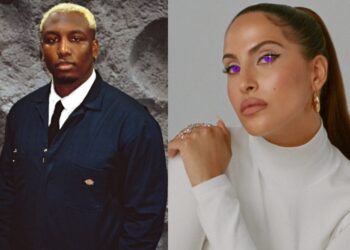 Grammy-winning producer Malik Baptiste enlists Snoh Aalegra for “All You Need to Know,” a new song he produced. It’s his...